The Shiyan city government held its first media briefing Sunday afternoon on the rescue operation in the wake of a gas explosion that killed at least 12 people. 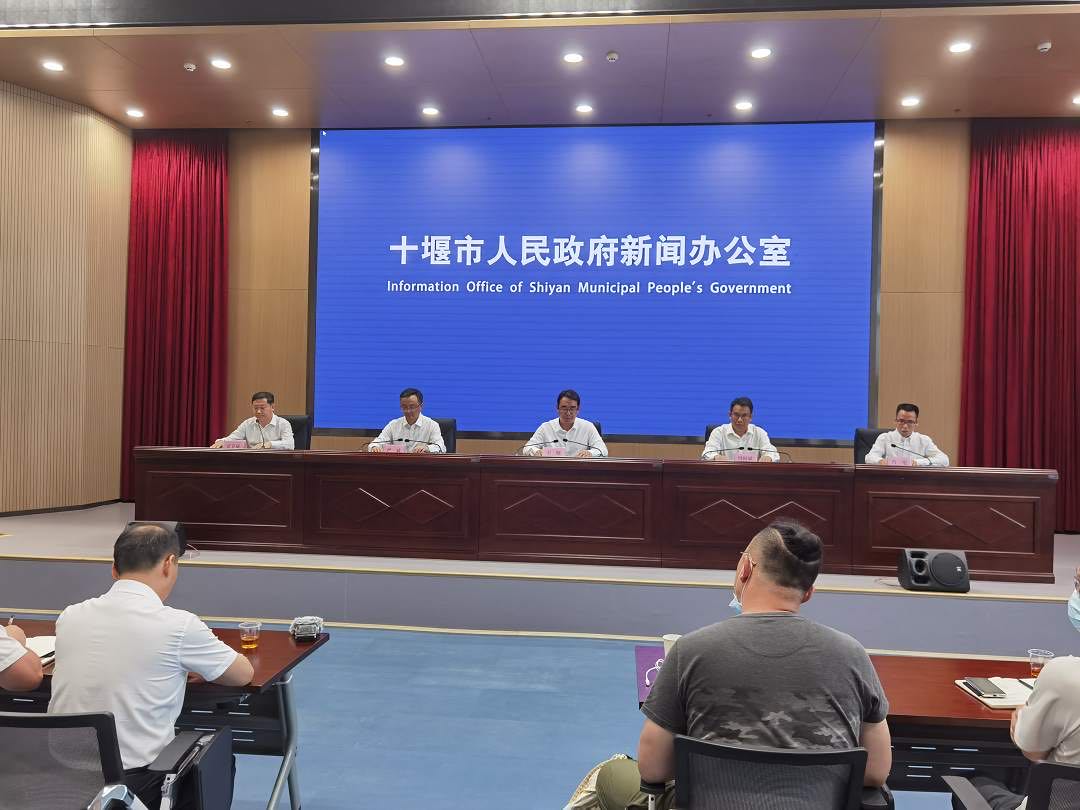 The gas pipe explosion occurred in a residential community in the Zhangwan District of Shiyan City, central China's Hubei Province, at around 6:30 am on Sunday, killing at least 12 people; a rescue operation is underway for survivors. 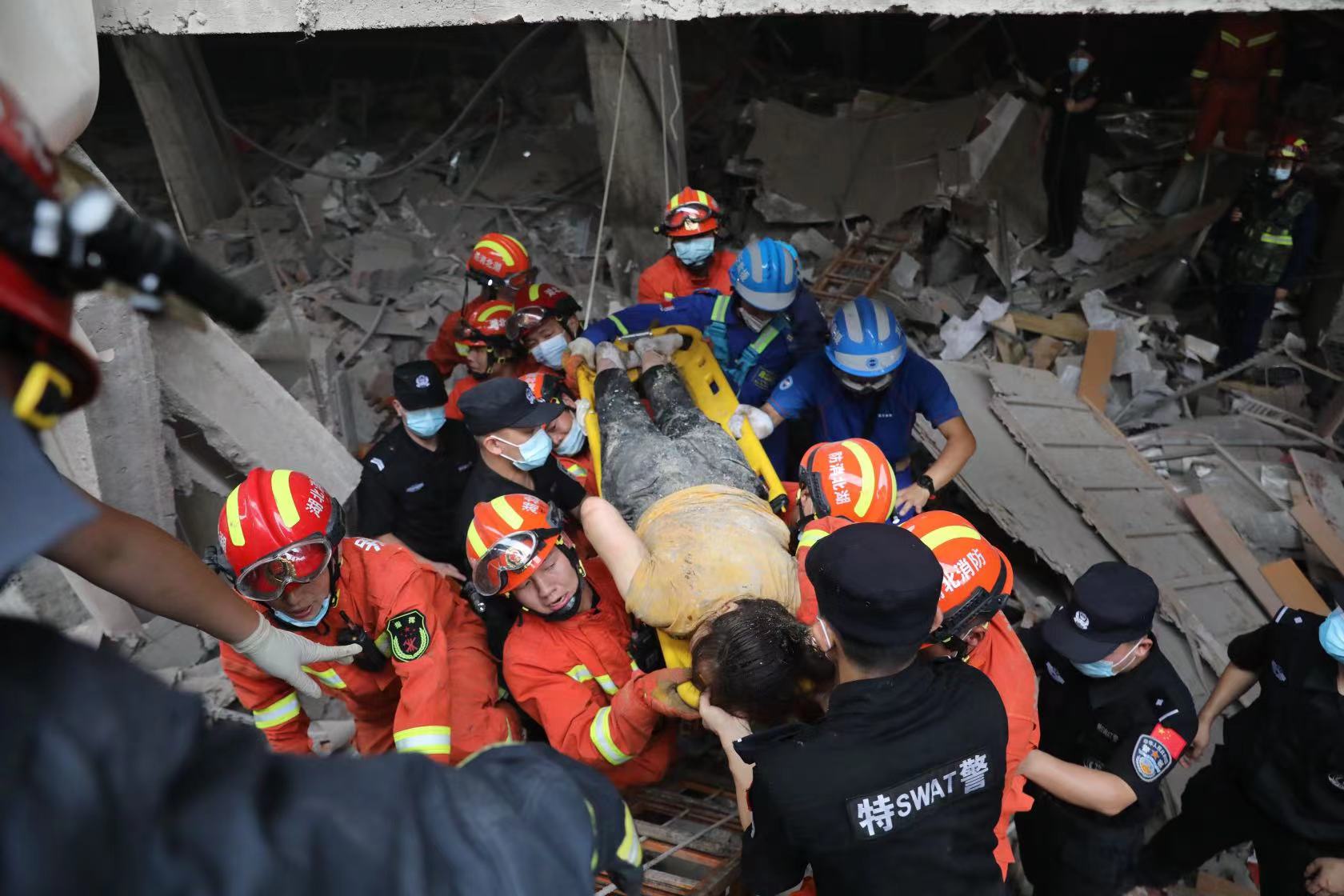 The death toll has climbed to 12 and the injured to 138 as rescuers pulled out more people from the site.

The Ministry of Emergency Management (MEM) has dispatched a work team for assistance.

A total of 173 local firemen, 38 vehicles, and six search and rescue dogs are currently working on site.

Residents in Shiyan have been queuing up to donate blood for the injured. 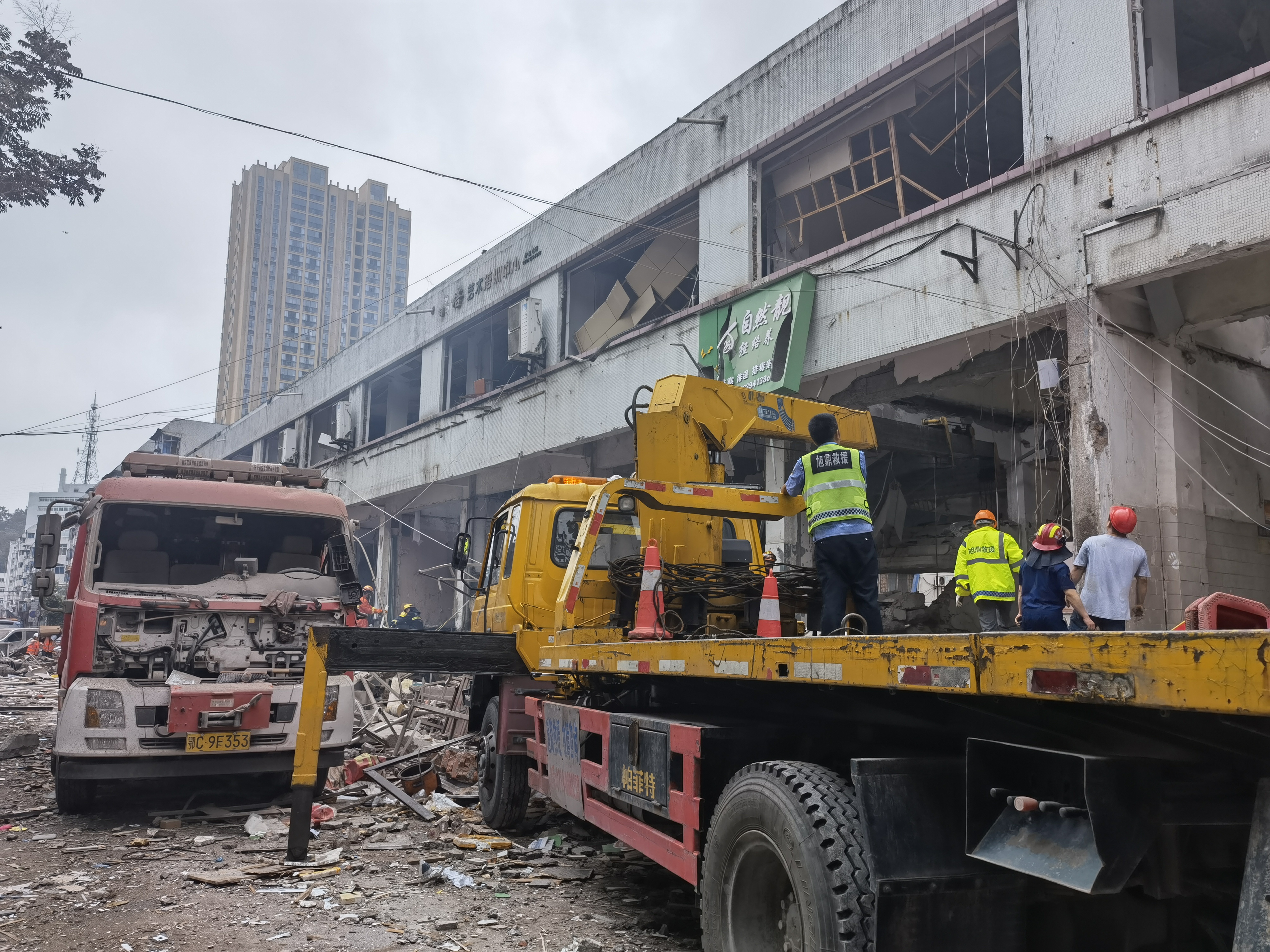 At least 11 people dead and 37 others seriously injured in a gas explosion in Shiyan City, central China's Hubei Province, on Sunday morning, according to local media.

A total of 144 people, including the deceased and injured, were pulled from the debris. 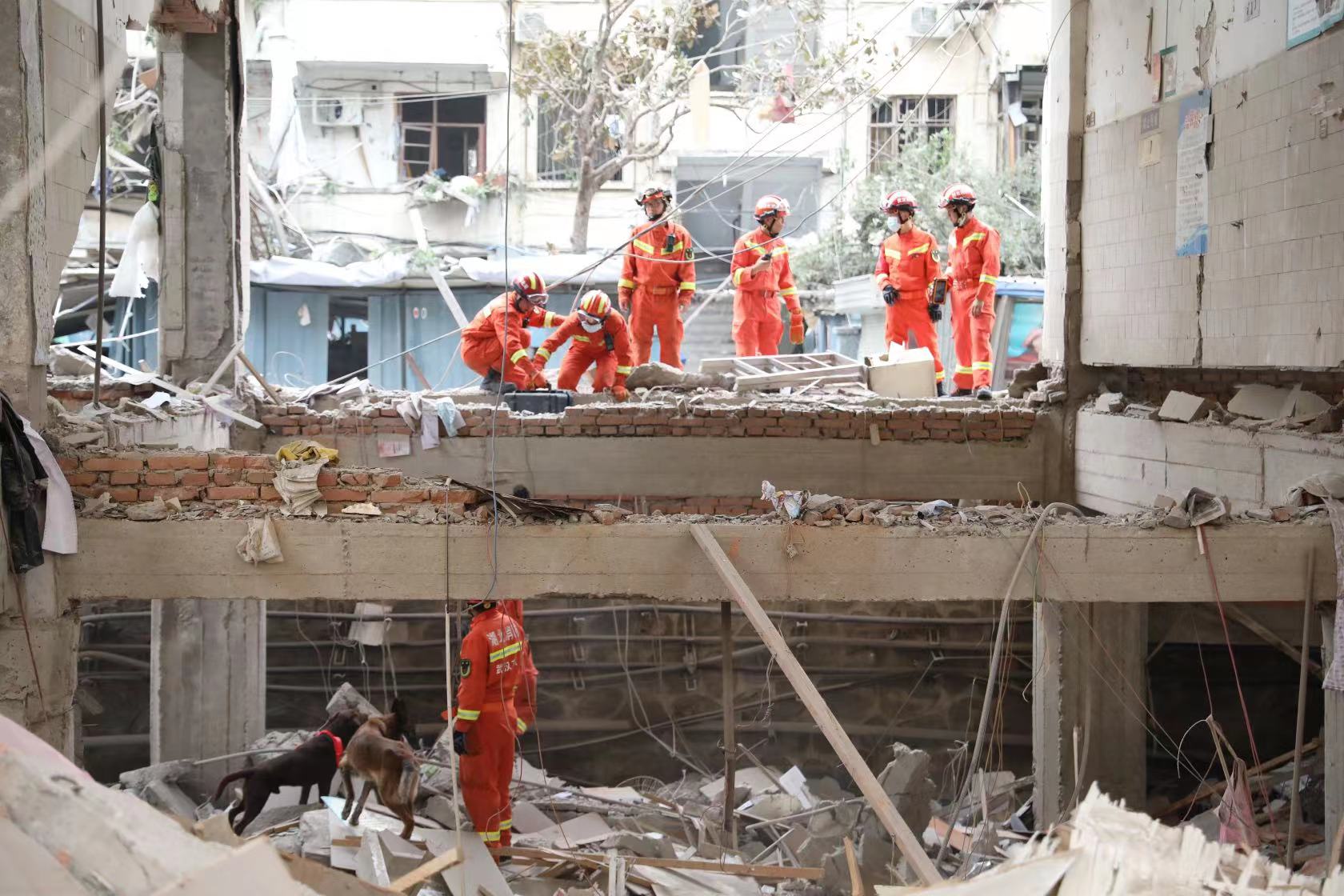 The explosion happened at around 6:30 a.m. in a community in Zhangwan District. Media reports said a market in the district was hard hit.