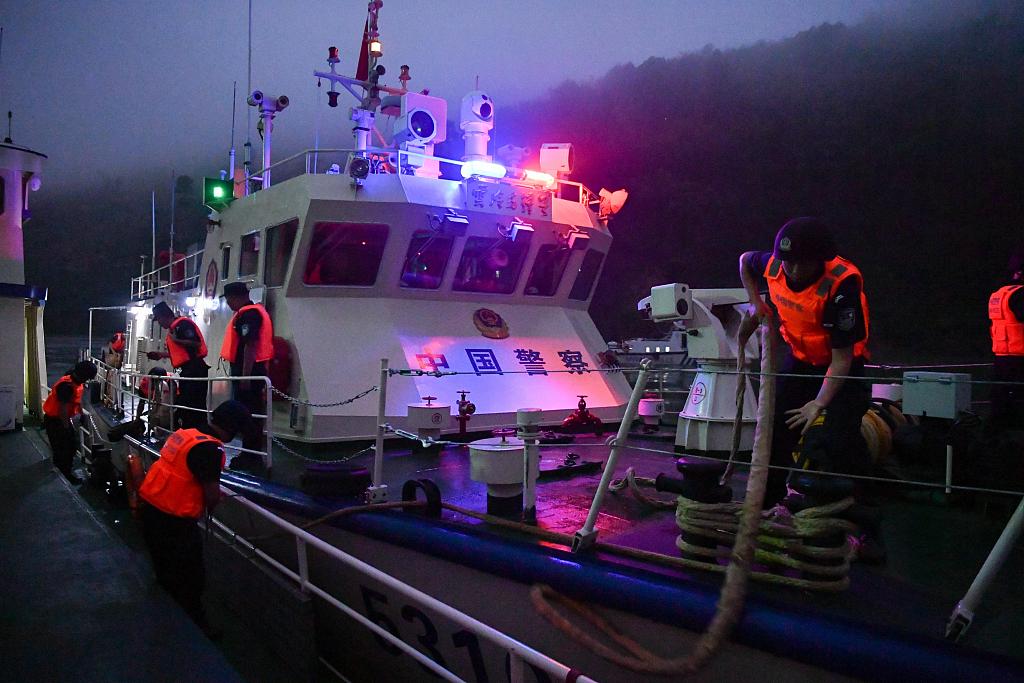 Four vessels are participating in the operation, including two Chinese vessels that departed Tuesday morning from Jingha Port in southwest China's Yunnan Province.

The patrol, which is expected to last four days and three nights, will focus on tackling cross-border crimes to ensure safety and stability along the river.

The Mekong River -- known as the Lancang River in China -- is a vital waterway for cross-border shipping.

The four countries have been conducting joint patrols on the river since December 2011.