TIANJIN, May 20 (Xinhua) - A total of 126 agreements with an estimated investment of over 108 billion yuan (15.6 billion US dollars) was inked at the third World Intelligence Congress on Sunday, according to the organizer. 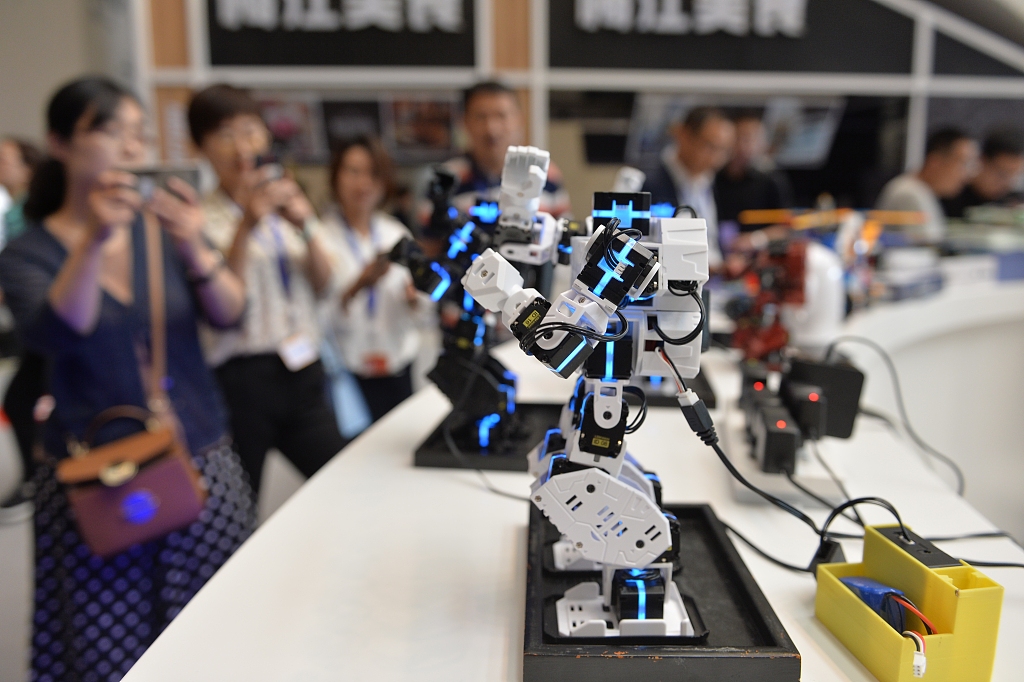 Yao Laiying, deputy mayor of Tianjin, said the 126 agreements were made between Tianjin and many well-known universities and companies in China, including Renmin University and Zhejiang University as well as Tencent, Alibaba, Huawei, Inspur, etc.

It included forums, exhibitions and competitions for unmanned cars and drones. The Tianjin municipal government, Ministry of Science and Technology, and the National Development and Reform Commission are among the event organizers. Enditem