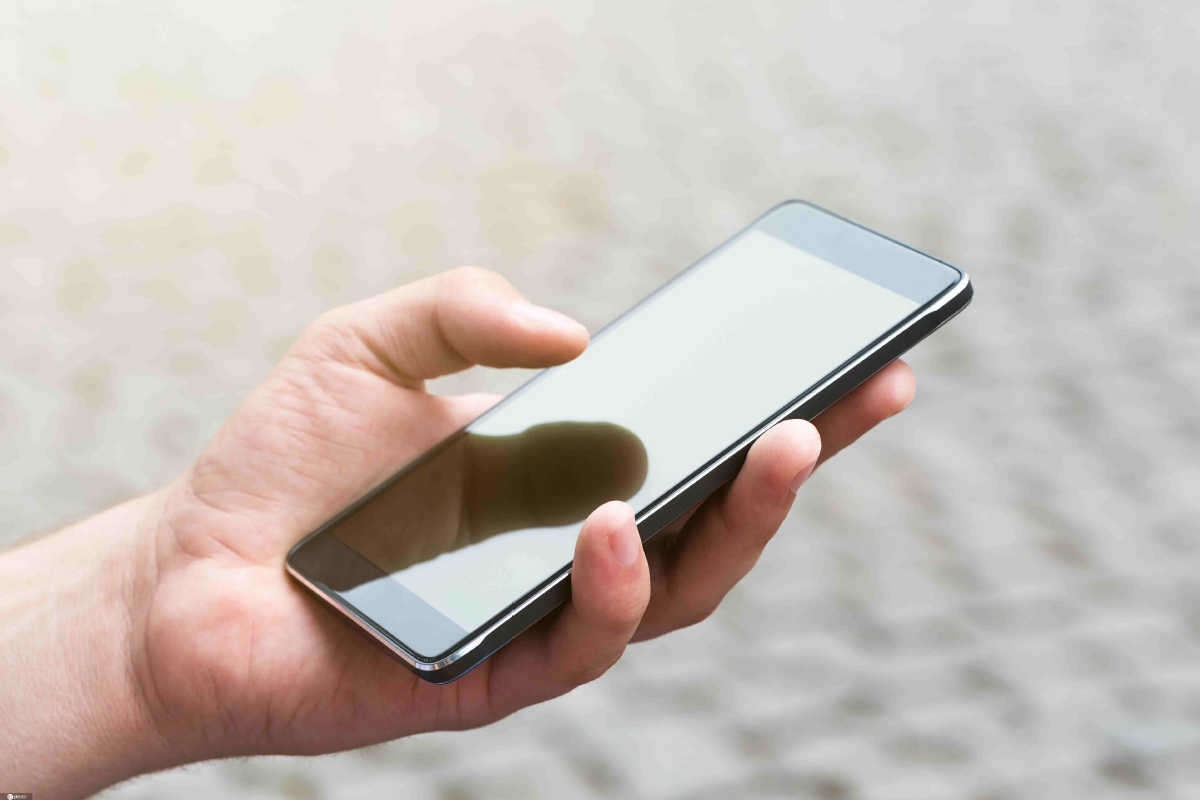 Operators of 129 smartphone applications were found illegally collecting or using consumers' personal information, according to a notice issued by China's top internet watchdog.

The apps in question are in seven categories, ranging from fitness apps such as Keep, to online shops like Nike, and news and live-streaming platforms such as ByteDance's Toutiao and Huya, says the country's Cyberspace Administration.

The investigation was conducted in response to some users' complaints about certain apps' demand of personal information that had nothing to do with the services they offered, or their requirement of excessive personal data, the cyberspace watchdog said.

There are other apps that were found to have collected personal information without getting permission of their users.

Early in May, the administration had exposed dozens of other apps, including Sogou Translate and Baidu Map, due to their illegal collection of personal information, urging them to rectify within 10 days.

China has intensified efforts against personal information infringements through administrative and legal measures in recent years. In April, for instance, the draft to China's first law on personal information protection was submitted to the Standing Committee of the National People's Congress, the country's top legislature, for a second review.