13 arrested over murder of Chinese nationals in Central African Republic 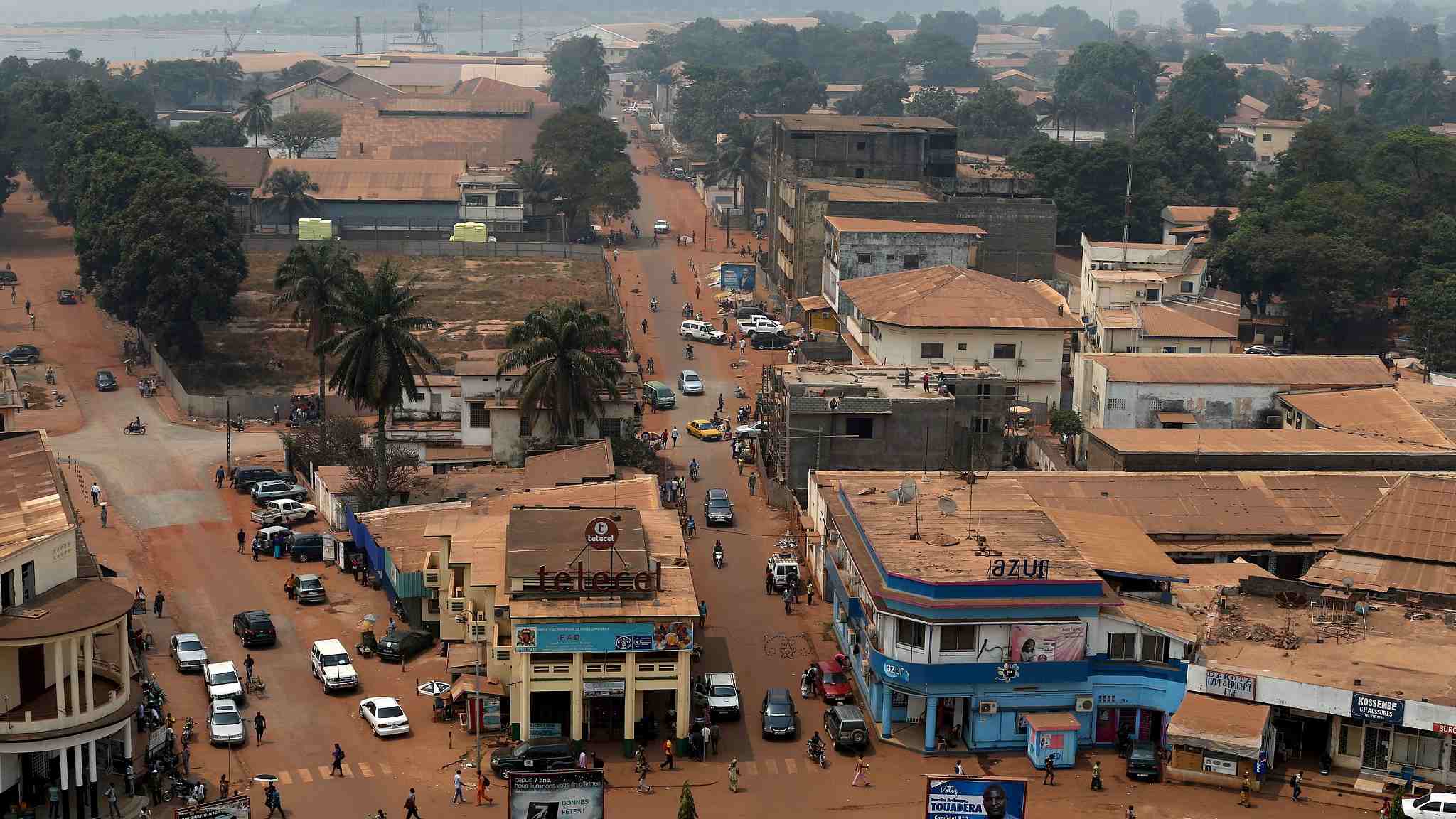 Thirteen suspects have been arrested over the murder of three Chinese nationals in the Central African Republic (CAR), the Chinese diplomatic mission in the country said on Monday.

All the suspects will be transferred to the capital Bangui from the town of Sosso-Nakombo, where the incident took place, for further interrogation.

A boat carrying four Chinese and a young local man capsized on October 4, causing the latter to disappear.

When the survived Chinese were reporting the incident at a local police station, bandits informed of the disappearance of their compatriot attacked the Chinese, killing three and seriously injuring the fourth.

The station was also attacked and ransacked.

In the wake of the tragedy, 63 Chinese were evacuated and moved to Berberati, 300 miles from the capital.

Chinese Ambassador to the CAR Chen Dong and local officials traveled to Berberati to visit the Chinese nationals on Monday.

Chen called on everyone to trust that they have their motherland by their side and they will be protected.

The Chinese ambassador also urged the CAR side to investigate the suspects as soon as possible and punish the criminals with zero tolerance.

The Minister of Mines, Energy and Hydrology of the CAR Leopold Mboli-Fatrane said the murderers had committed an unforgivable crime, adding that Chinese people have contributed to local economy.

The governments of China and the CAR strongly condemned the crime and promised to take all necessary measures to investigate and uphold justice for victims.