13 rescued after cargo ship runs aground in East China Sea 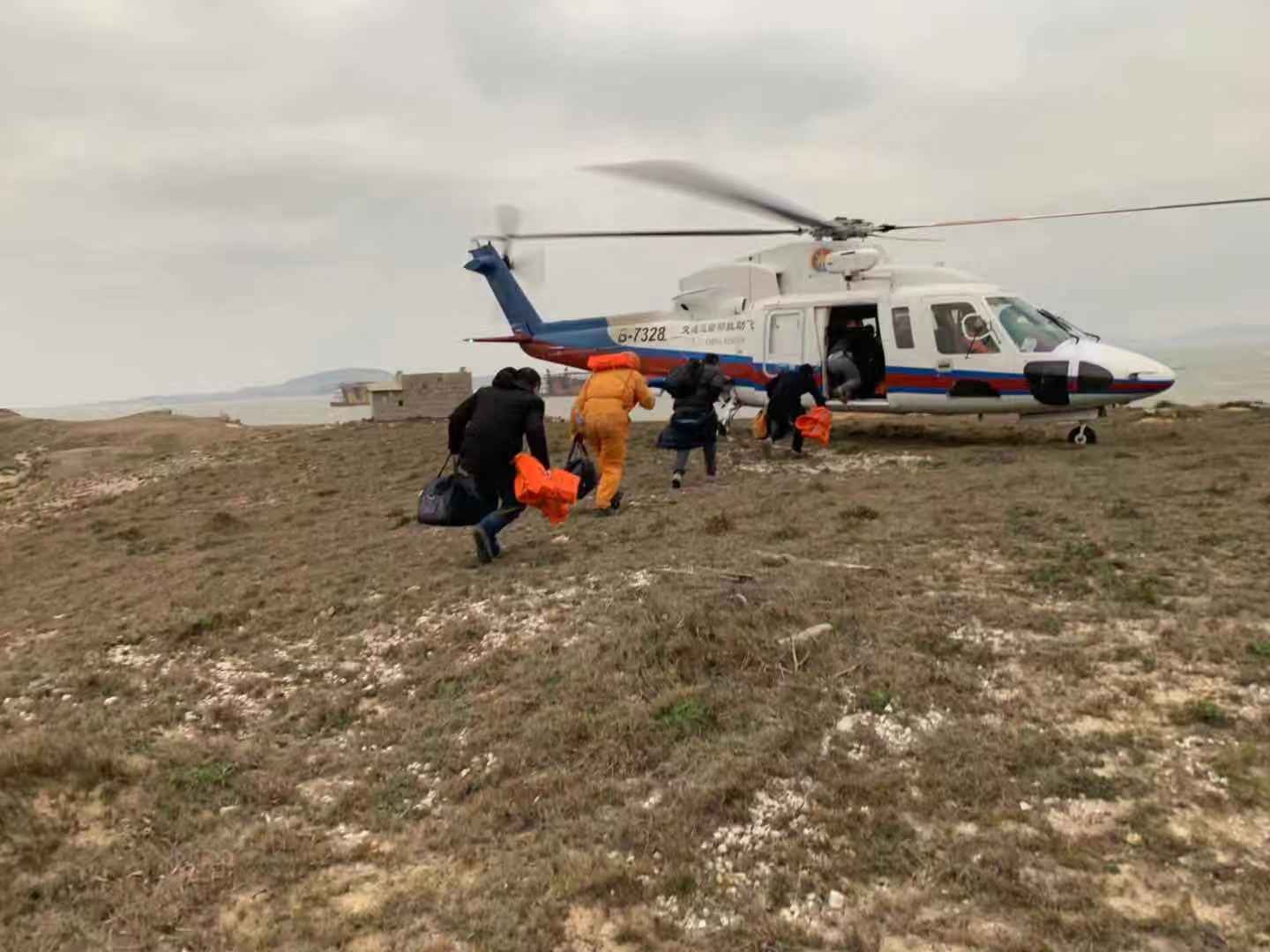 SHANGHAI, Dec. 28 (Xinhua) -- All 13 crew on a cargo ship were rescued as of 9:15 a.m. Friday after the ship ran aground in East China Sea, according to the Donghai Rescue Bureau of the Ministry of Transport. 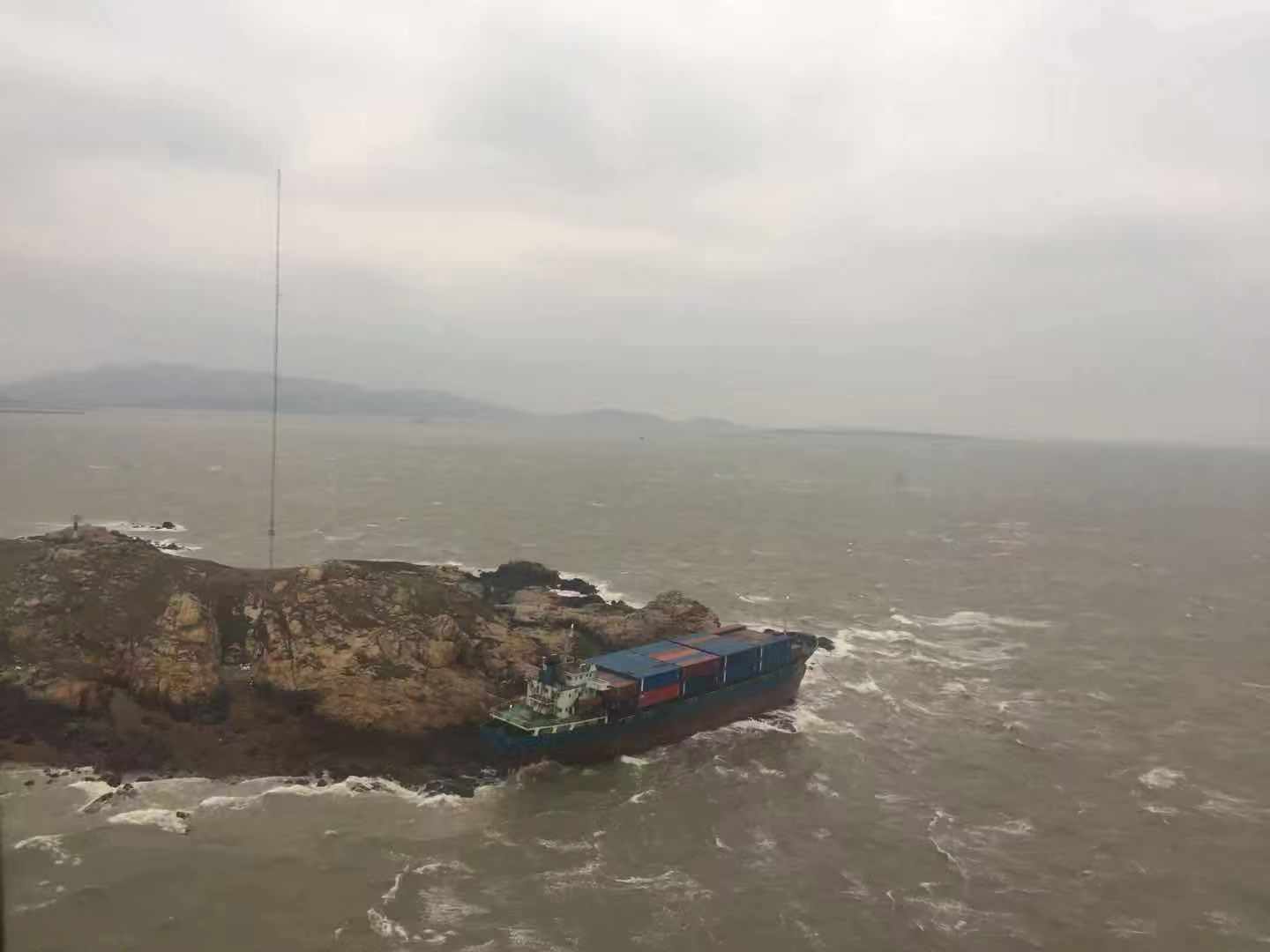 The cargo ship "Yicheng 1" ran aground 4 nautical miles off Nanri island of the city of Fuqing in east China's Fujian Province early Friday morning, leaving the 13 crew on board in danger.

The crew abandoned ship in bad weather conditions and landed on nearby Niuyu Island. They were later picked up by a helicopter and transfered to a rescue ship sent by the Donghai Rescue Bureau.

All the crew were Chinese nationals.