CHINA 13 trapped in iron mine accident in China's Shanxi

13 trapped in iron mine accident in China's Shanxi 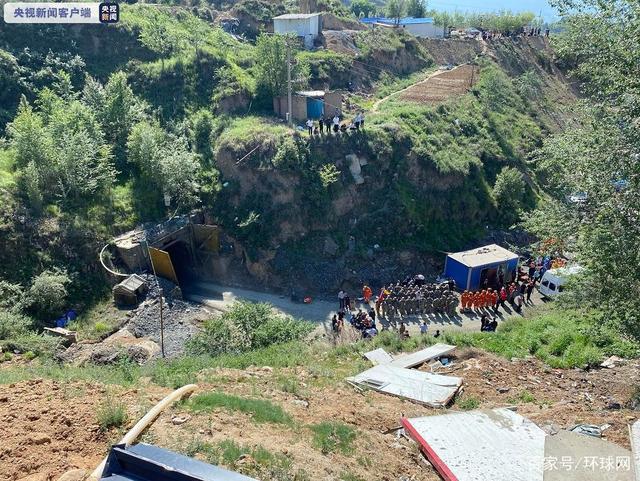 It was reported at 12:49 pm on Thursday that a well was flooded at an iron mine in Daixian County in the province, according to the county's information office.

The rescue work is underway.