RIO DE JANEIRO, Nov. 29 (Xinhua) -- About 135,000 Brazilians are unaware that they live with HIV, the country's Health Ministry said Friday. 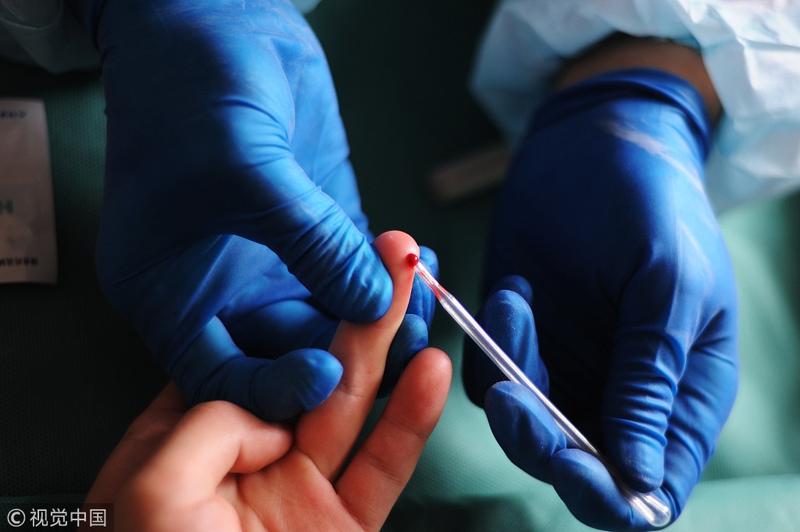 Brazil has launched a campaign to enhance people's awareness of HIV/AIDS ahead of the World AIDS Day that falls on Sunday.

The nationwide campaign aims at encouraging people who might have been engaged in risky behaviors to seek medical treatment and take quick tests.

According to the ministry, 966,058 cases of AIDS have been registered in Brazil since 1980. The country recommends that anyone found to be HIV positive should be treated, regardless of having any symptoms.

"The most recent data shows that people diagnosed with HIV have practically the same life expectancy as those who live without the virus," said Gerson Pereira, director of the department of chronic diseases and sexually transmitted infections at the Ministry of Health.

"If the person maintains a regular treatment, they can have a normal life, just like the people who have diabetes and high blood pressure. But it is important to have an early diagnosis," Pereira added.

The number of new AIDS cases fell 13.6 percent from 2014 to 2018 due to easier access to medical treatment, said the ministry. The number of deaths caused by AIDS have dropped 22.8 percent over the past five years.