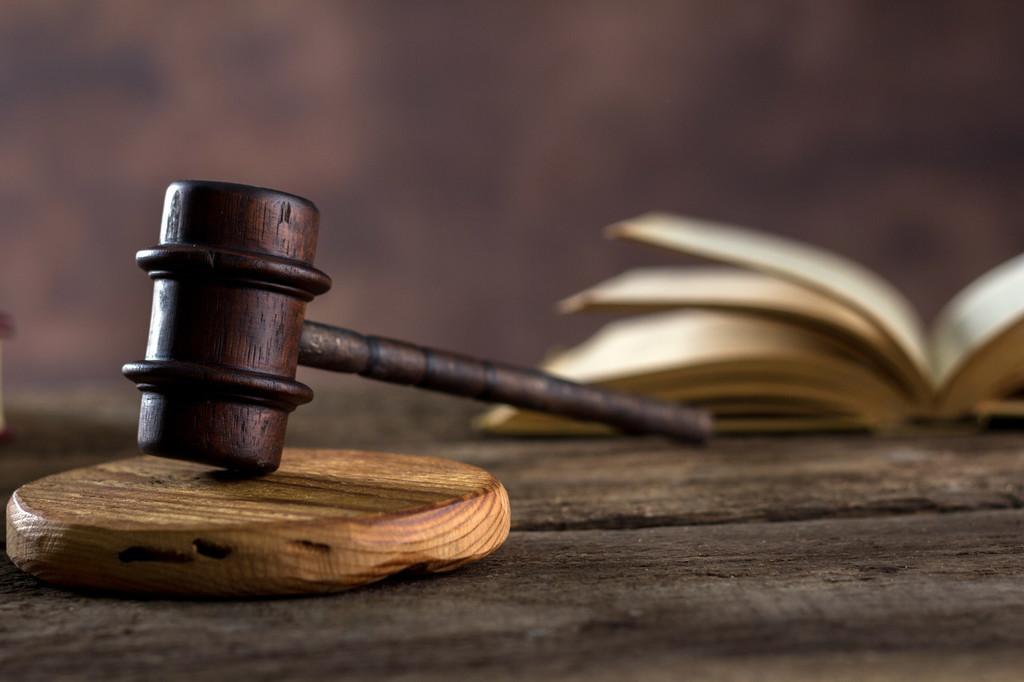 BEIJING -- A total of 13,718 people have submitted 114,574 pieces of opinions on the draft civil code to China's national legislature, an official with the Standing Committee of the National People's Congress (NPC) said Wednesday.

The opinions include clarifying the identification criterion for members of rural collective economic organizations, clarifying the ownership of garages and parking spaces in residential communities and improving the system of the right of habitation, according to Yue Zhongming, spokesperson for the Legislative Affairs Commission of the NPC Standing Committee.

"We will conduct careful research on the opinions and suggestions from the public and adopt the reasonable ones," said Yue.

At a session held in December 2019, the NPC Standing Committee approved a decision on submitting the draft civil code to this year's annual session of the NPC for deliberation.

The draft consists of general provisions and six sections on property, contracts, personality rights, marriage and family, inheritance, and torts.