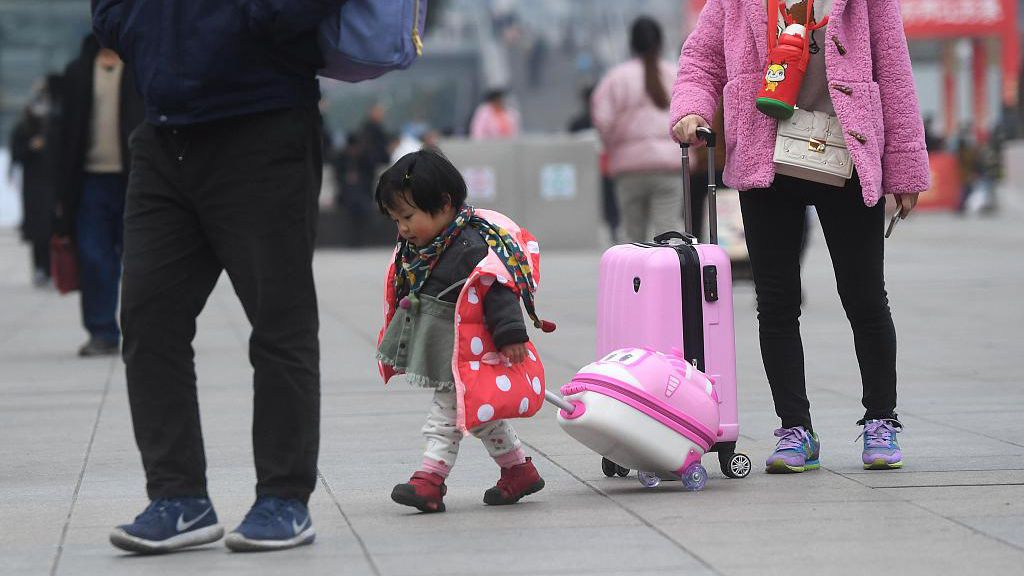 According to the authorities, over 28.2 million yuan (about $4.2 million dollars) worth of items were returned to their owners. 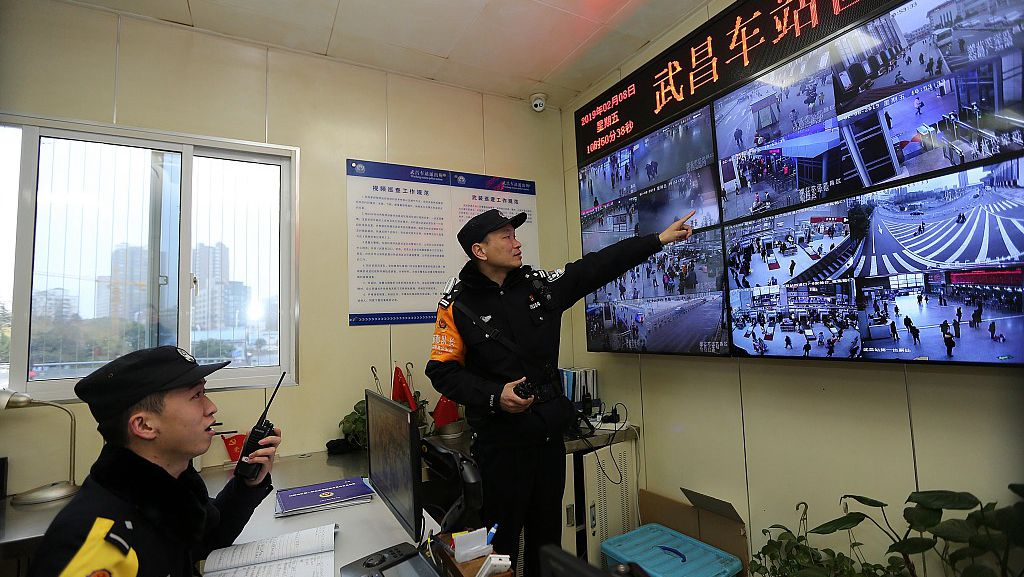 A 67-year-old Mr. Li lost his bag at the Beijing South Railway Station on February 17, including tickets, several bank cards and over 700 yuan (104 U.S. dollars) in cash. Upon hearing the news, the police immediately looked into the surveillance video. Based on Li's walking route, the police found his belongings on the seat of the waiting room.

On February 19, a policeman on high-speed train G1328 received a phone call from a passenger who had left a black leather backpack on a carriage. The bag contained 8,600 yuan ($1,300 dollars) in cash and some bank cards. The policeman rushed to the carriage and found the bag. Fortunately, nothing was missing, and the property was then returned to its owner. 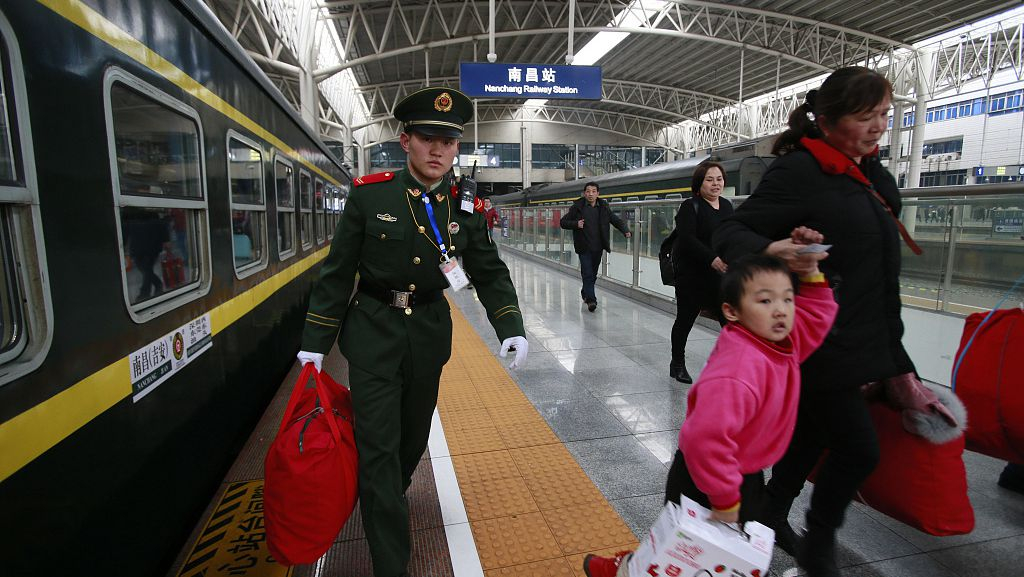 During the Spring Festival travel rush, railway police across the country have strengthened information sharing and patrolling to provide greater help to travelers. This year's holiday travel rush lasts until March 1.