14 coal mine directors in Shanxi fired after mine flooding accident

Fourteen coal mine directors in Shanxi Province were removed from their posts and ordered not to serve in that role for three years, local authorities said Thursday. 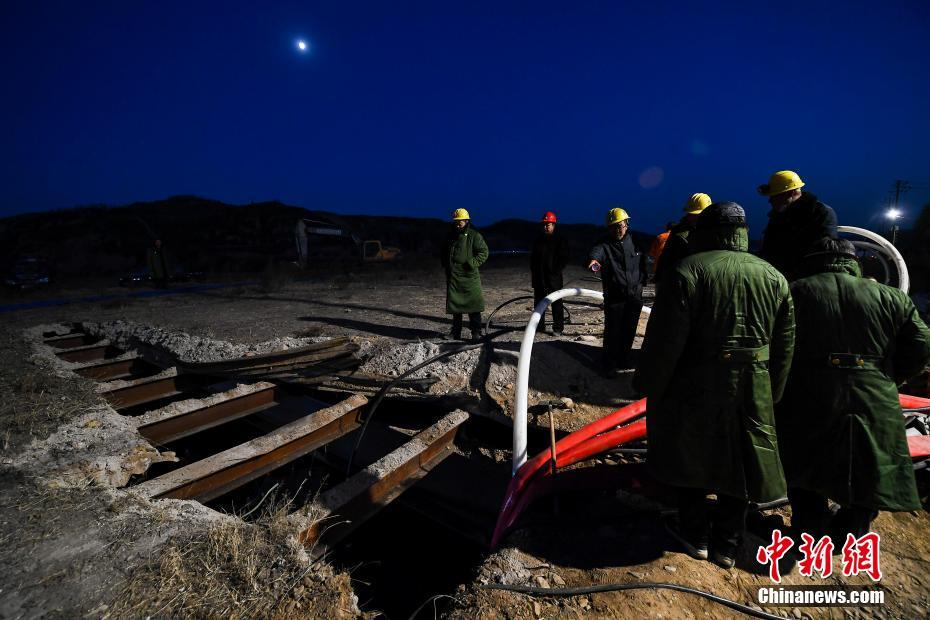 The decision came after a coal mine flooding accident in Xiaoyi, Shanxi trapped 21 miners engaged in illegal mining on Thursday.

There were 25 miners inside the mine when the accident occurred. Four made their escape and rescuers are still racing against the clock to save the 21 trapped miners.

The Office of the State Council Safety Commission and Ministry of Emergency Management urged local officials to plug safety loopholes in the production of coal mines and fight hard against illegal activities in the face of surging coal demands during a virtual meeting held on Thursday.

The meeting also warned that government officials failing to carry out their duty or even serving as a protective umbrella for illegal production activities will be held accountable.

Police have tracked down seven suspects involved in the accident, and are still chasing after the owner of the mine, according to the press office of the city government of Xiaoyi and media reports.