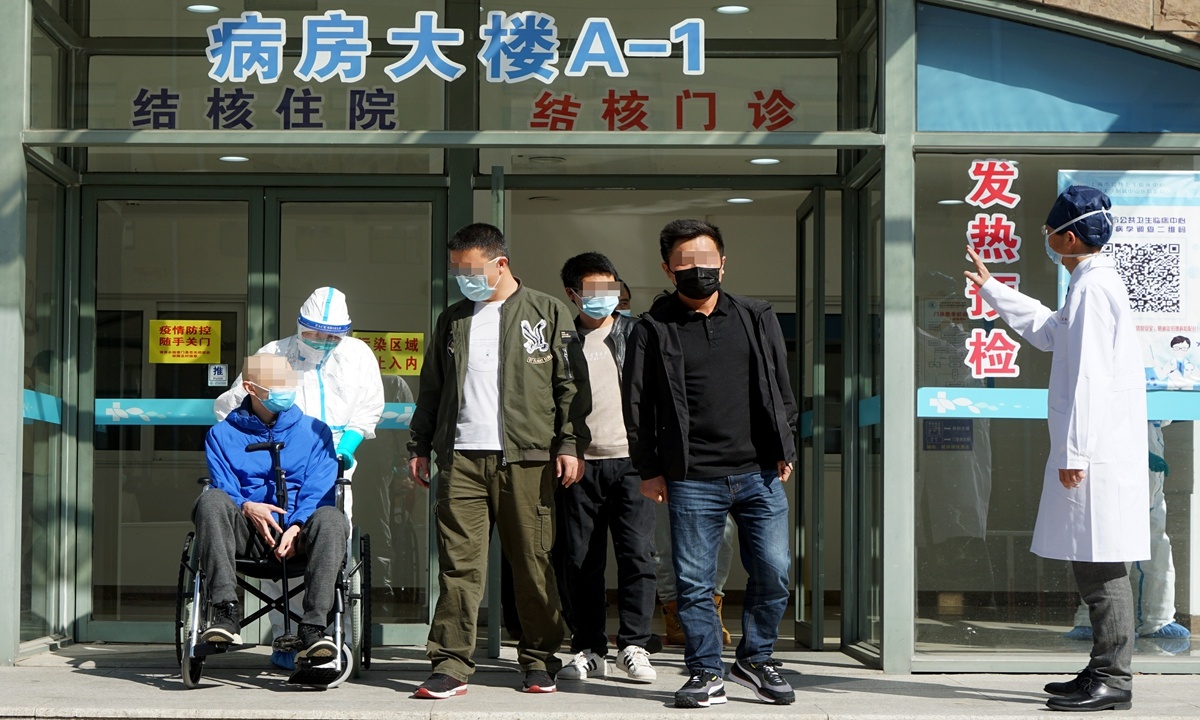 Fifteen COVID-19 cases including 13 imported cases and two local cases were discharged from hospital on Sunday, leaving 12 local patients still hospitalized in the city, while Shanghai has been deemed low-risk for the epidemic since it downgraded its last medium-risk area to low-risk on Friday.

The 15 recovered patients were treated in the designated Shanghai Public Health Clinical Center, including one patient from Pakistan, while the rest are Chinese, with the oldest one 65 years of age. None of them were critically ill. They were treated with anti-infection drugs, traditional Chinese medicine and other solutions.

The Pakistani patient had been under treatment for 10 days. "They (medical staff) really took care of me very well," the patient, who preferred to remain anonymous, said on Sunday, noting that he is not worried about the future and said he is grateful for the hospital.

Another recovered patient, who came back from Japan, said he felt better after undergoing treatment for about a week. "I don't think the public need to panic over the virus," he said on Sunday, noting that he felt moved during the Spring Festival as the medical staff prepared traditional Chinese New Year decorations such as red paper cuttings to comfort them.

"The medical workers paid attention to treating COVID-19 patients not only physically, but also mentally," Shen Yinzhong, director of the medical administration department of the Shanghai Public Health Clinical Center, told the Global Times on Sunday.

Since January 21, Shanghai has seen a small resurgence of local cases, of whom, 12 remain hospitalized.

"Those still under medical observation are in good condition," Shen said, noting that the remaining patients are expected to be discharged if their nucleic acid tests come back negative.

How long it takes for a patient's nucleic acid test to become negative depends on their individual situations, Shen said, pointing out that it will take longer if a patient still has other conditions.

The Shanghai local authorities had said that the 22 local cases reported since January 21 were infected by imported pathogen and that the 22 cases were related cases.