15 jailed over multibillion-USD fraud in China 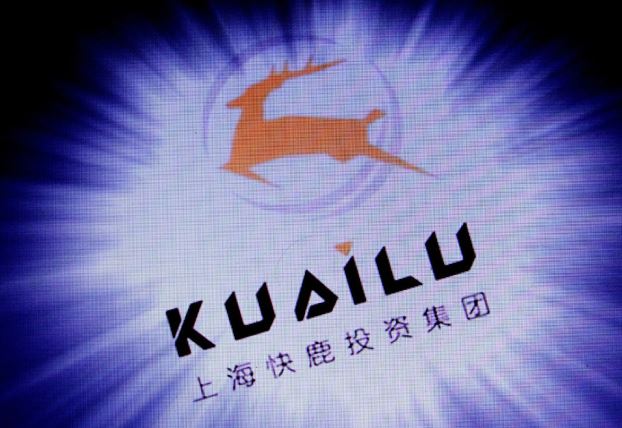 A court in Shanghai on Wednesday imprisoned 15 people for fraud valued at 43.4 billion yuan (about $6.4 billion).

The main suspects, Huang Jialiu and Wei Yanping, were sentenced to life in prison and ordered to pay fines, while 13 others received jail terms ranging from 9 to 15 years, at Shanghai First Intermediate People's Court.

The fraudsters were executive staff with three companies including Shanghai Kuailu Investment Group. The companies used counterfeit documents to pool funds from private investors through the Internet and brick-and-mortar stores between 2014 and 2016.

The funds were all transferred to bank accounts owned by Shanghai Kuailu Investment Group and its former board chairman Shi Jianxiang. About 28.2 billion yuan was used to pay back the capital and interest of early investors. The remaining funds were embezzled, transferred overseas or used for the companies' other operational activities.

The court said the group cheated nearly 40,000 victims and caused an economic loss of 15.2 billion yuan.

The three companies were ordered by the court to pay a total of 1.9 billion yuan in fines.

Shanghai's judicial authorities are working to recover the losses and pursue other suspects, the court said.