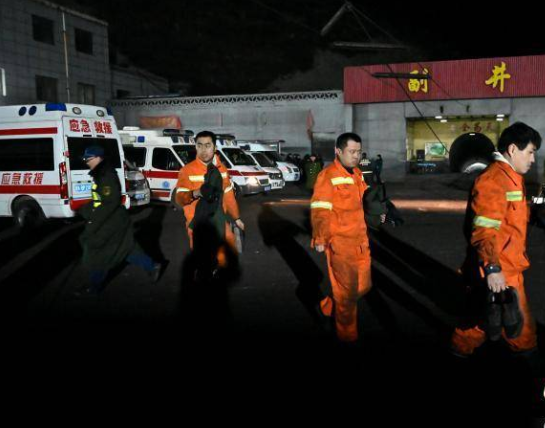 Investigation showed that 35 miners were working underground at the coal mine in Pingyao County, when the blast happened at 1:50 p.m. Monday, according to the Shanxi Administration of Coal Mine Safety. Eleven miners managed to escape.