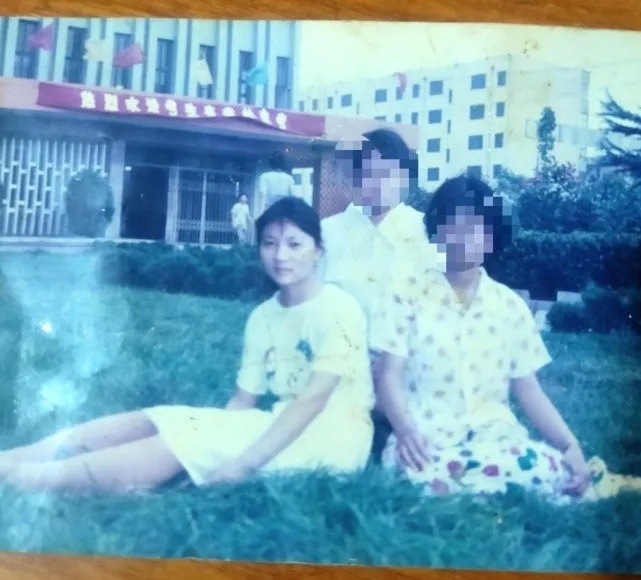 A total of 15 people have been held accountable in an identity replacement theft case involving college entrance in Shandong province, according to a notice released on Friday on the Shandong Provincial Commission for Discipline Inspection website.

Gou Jing, from Rencheng district, Jining in Southwest Shandong, said on June 22 she had been impersonated for two consecutive years at the college entrance exams in 1997 and 1998.

Two days later, Shandong set up a special group composed of officials from the province's commissions for discipline inspection and supervision, and its departments of public security and education, to thoroughly investigate the case.

The notice said Qiu Xiaohui, who assumed the identity of Gou Jing to be admitted into a college, has been removed from her post at a school of in Rencheng. The police have also started investigations.

Qiu's father Qiu Yinlin, who masterminded the case, was a head teacher of Gou at her high school. The father has been expelled from the Communist Party of China. His retirement benefits have been cancelled and the police have also started investigations.

The notice said the investigation found Gou was admitted to a college with through normal procedures in after her second year of college entrance exam in 1998, with nobody replacing her place.

Other people involved in the case include the former head and policemen of involved public security stations, officials of the district's admission office and teachers of related schools whose punishments included probation and warnings from the Party.