Yudu is the place where Red Army soldiers embarked on the Long March on October 16, 1934. Apart from unknown soldiers, there were 16,356 martyrs from the county who died for the revolution.

During an age of turbulence, their graves were scattered across the county. Some tombs were dilapidated and in a state of disrepair. The writing was sometimes difficult to identify.

In response, Yudu government tried to move such graves to the park. Government representatives met martyrs’ relatives to check each name, date of birth, battle, time and place of sacrifice. 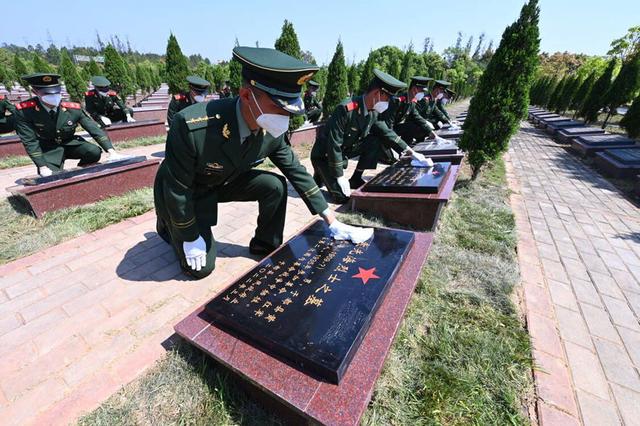