CHINA 158 people dead or missing in China due to floods

158 people dead or missing in China due to floods 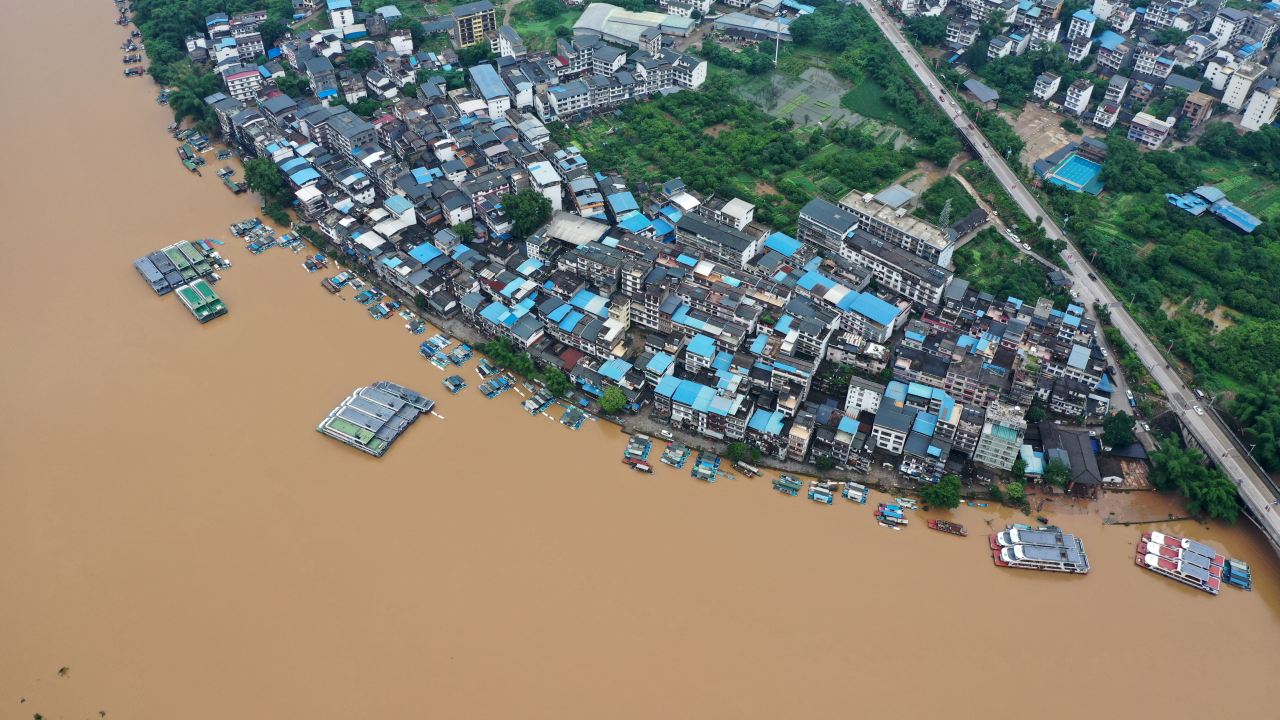 A total of 158 people have died or are missing and over 54.8 million have been affected due to floods in 27 provincial-level regions, including Anhui, Jiangxi and Hubei provinces as of Tuesday, the Ministry of Emergency Management said.

The major flood season in China arrived this year on June 1 as downpour lashed out on several provinces and caused rising water levels in rivers and lakes including the Yangtze River.