CHINA 15th Beijing-Tokyo Forum to be hosted in October

15th Beijing-Tokyo Forum to be hosted in October 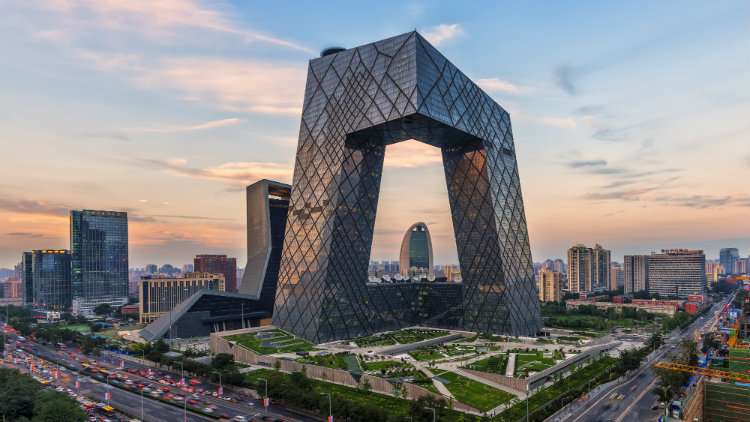 BEIJING, May 17 (Xinhua) --The 15th Beijing-Tokyo Forum will be held in Beijing from Oct. 25 to 27 in Beijing, China Foreign Languages Publishing Administration announced Friday.

The forum will focus on drastic changes of the world and thoroughly explore the responsibilities and actions that China and Japan should take in safeguarding the peace of Asia and the world as well as in promoting the world's prosperous development, said Gao Anming, deputy head of the administration.

Sub-forums will cover fields such as politics and diplomacy, security and media. Public opinion surveys will be jointly conducted in China and Japan, the results of which will be published prior to the opening of the forum.

Based on current international situations, China and Japan should act together and shoulder common responsibility, said Gao, adding the forum this year will be grounded on previous experiences of success, innovate its contents and styles, and strive to play a greater role.

The Beijing-Tokyo Forum was launched by China Daily and non-profit Japanese organization Genron NPO in 2005.

The forum, held alternately in Beijing and Tokyo, aims to improve bilateral relationship and deepen mutual understanding between China and Japan. Enditem