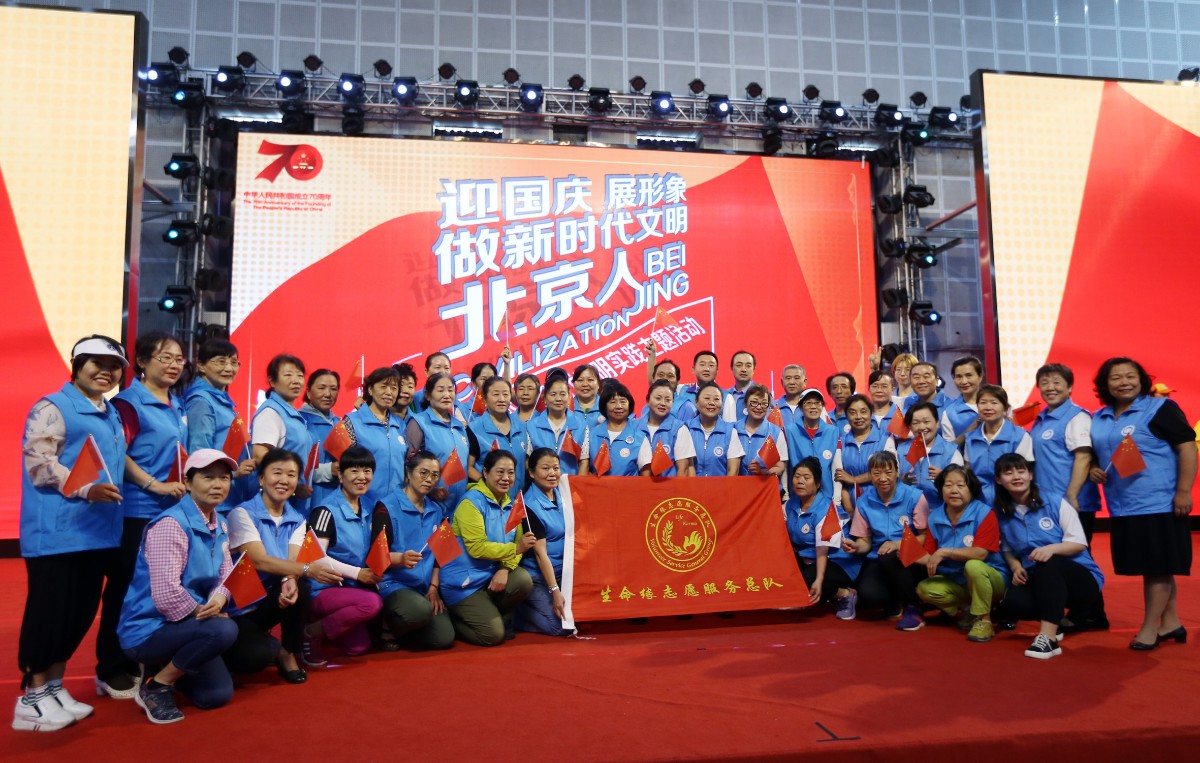 Among the volunteers, over 10,000 will provide direct service to the celebration gathering and grand gala on the National Day, Xiong Zhuo, executive director for volunteer work, said at a group interview.

The majority of those 10,000 volunteers are people born during the 1990s and 2000s, Xiong said, adding that among them are young influential role models.

A series of celebration activities will be held on Oct. 1 to mark the 70th founding anniversary of the People's Republic of China.