The government of Jinhu county in East China's Jiangsu Province responded to the case of children taking an expired oral polio vaccine, saying on Friday night that 17 personnel were dealt with. 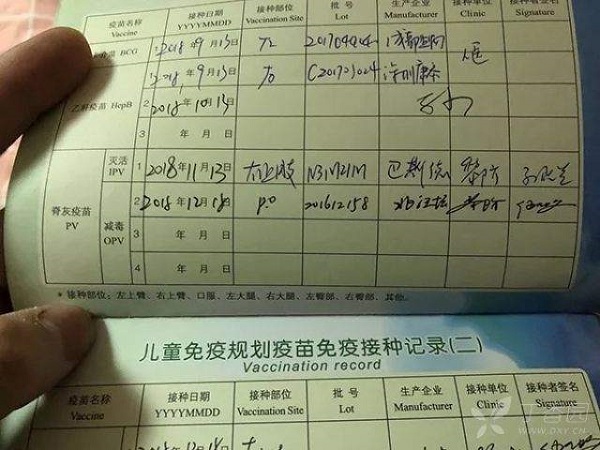 The incident of children taking an expired oral polio vaccine in Licheng Town Health Center in Jinghu county happened on January 7. Through a telephone investigation and on-site inspection of the parents of the vaccinated children, it was found that 145 children in the county were vaccinated with expired polio vaccine as of 4 pm on January 9.

Jinhu County's Commission for Discipline Inspection and Supervisory Committee said in the next step, other personnel involved will be held accountable by follow-up investigations according to law, and they will not be tolerated.