CHENGDU, Dec. 18 (Xinhua) - Eighteen people were injured including five in critical condition as of 7 p.m. after a 5.2-magnitude earthquake hit Zizhong County in southwest China's Sichuan Province on Wednesday morning. 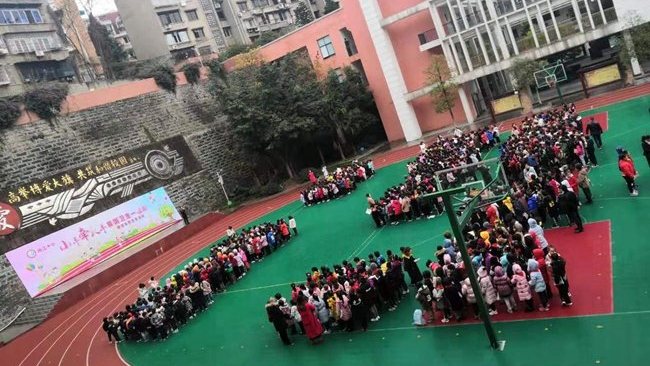 All the injured have been sent to the hospital, and search and rescue operations have concluded, according to the emergency management bureau of Neijing, a city that administers Zizhong County.

More than 2,400 people were affected by the earthquake, and a total of 780 houses were reported damaged or collapsed.

Over 6,000 rescue workers joined the rescue operations Wednesday. Hundreds of quilts and cotton-padded overcoats have been dispatched to the quake-hit areas. The power has been restored, and three damaged mobile communication base stations have resumed operations.

After analyzing the geological structure and the focal mechanism, seismologists said it is unlikely that a larger earthquake will occur in the area in the coming days.

The epicenter was monitored at 29.59 degrees north latitude and 104.82 degrees east longitude. The quake struck at a depth of 14 km.