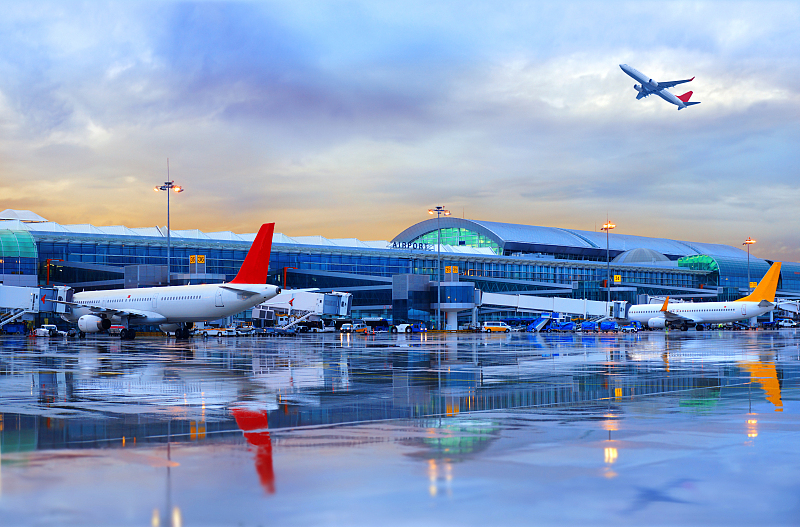 The sector has been growing at a fast pace with high-quality development and strengthened servicing capacities over the past decade, according to the Civil Aviation Administration of China (CAAC).

Since 2009, the number of China's certified civil transport airports increased from 158 to 238. This shows that national airport coverage grew from 1.6 to 2.5 airports per 100,000 square kilometers, CAAC statistics showed.

China's civil aviation has also invested heavily in boosting the general aviation sector with the nationwide certified general airports increasing from 25 to 240 over the past decade.

Over the past decade, China's civil transport airports saw the annual passenger throughput surge from 410 million to 1.26 billion, the cargo throughput increase from 8.83 million to 16.74 million, and total flight movements rise from 4.23 million to 11.09 million, showed the CAAC data.

In 2018, the passenger and cargo throughput of these three airport clusters hit 610 million and 12.21 million tonnes, respectively accounting for 48 and 73 percent of the country's total, according to the CAAC.

The airport cluster in the Yangtze River Delta has risen to the top five in the world in terms of passenger throughput.

Over the 2009-2019 period, the number of airports in the country with annual passenger throughput in the ten-million-level jumped from 10 to 37.