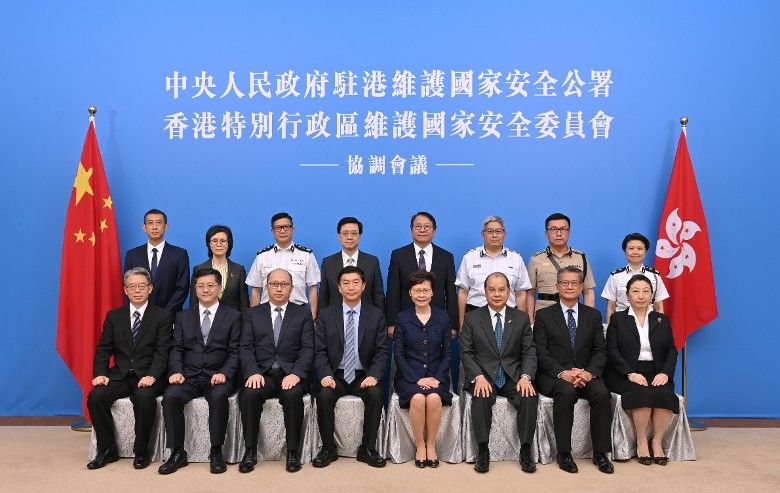 It was the first meeting between the office and the committee since their establishment earlier this month.