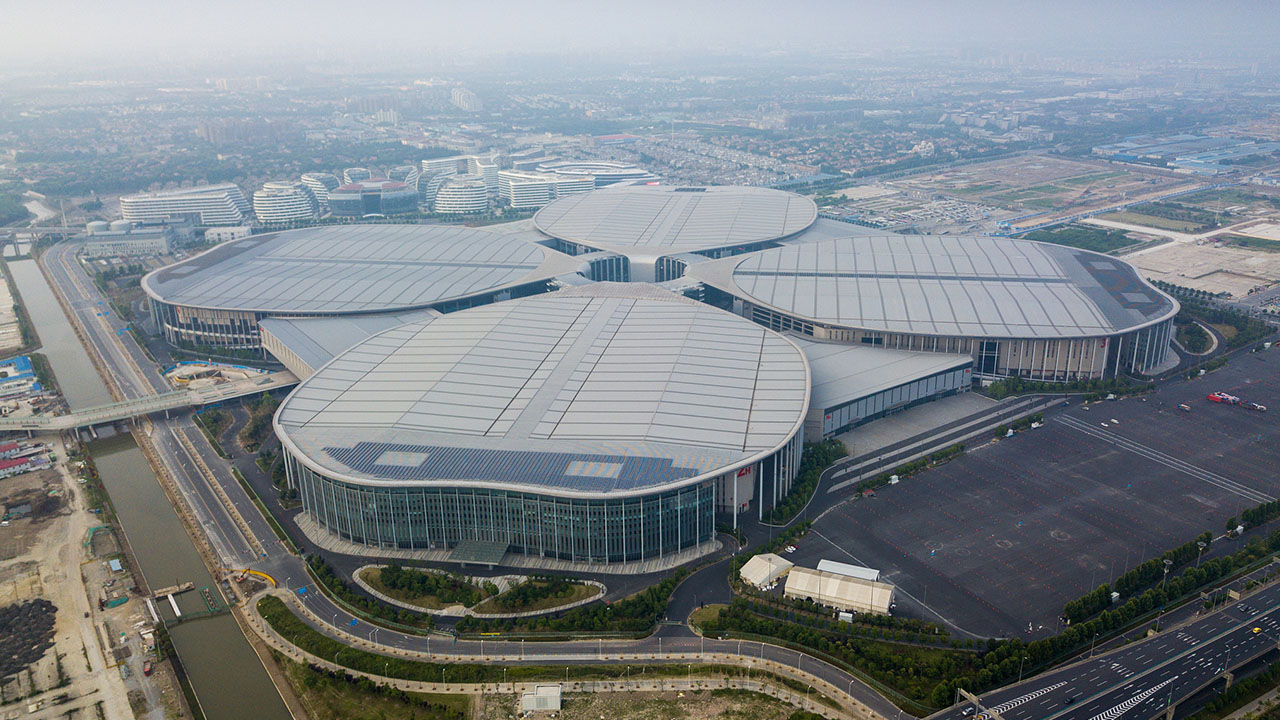 BEIJING, March 28 (Xinhua) -- A total of 2,000 volunteers have been recruited for the opening ceremony and trial operation of the International Horticultural Exhibition to be held in Beijing, according to the expo organizer.

Most of the volunteers have previous experience working in large events and can speak English fluently, and some are proficient in French, German and Spanish, according to the organizer.

Open from April 29 to October 7, the 162-day expo will exhibit the latest achievements in floriculture and fruit and vegetable farming at the foot of the Great Wall in northwest Beijing's Yanqing District.

A total of 20,000 volunteers will be recruited from 47 higher institutions, 60 companies and 16 districts to serve the whole event.

So far, 110 countries and international organizations have confirmed they will attend the expo. It is expected that more than 16 million people will visit the expo.

This is the second time China will hold such a high-level horticulture expo. Southwestern Chinese city Kunming held the expo in 1999.