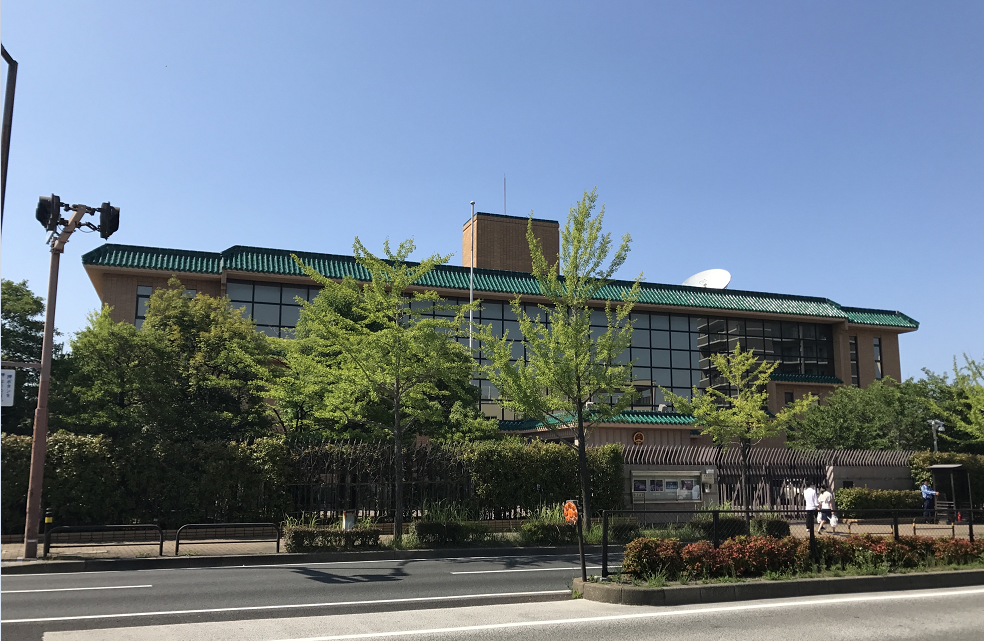 The Consulate General of the People's Republic of China in Fukuoka, Japan. (Photo: Baidu)

The Consulate General of the People's Republic of China in Fukuoka, Japan confirmed Tuesday the deaths of two Chinese interns who were discovered in a ditch in Kurume, located in the southwest region of Fukuoka Prefecture.

Local media said one of the Chinese men, surnamed Xu, was alive when authorities first discovered him on January 1. He was later diagnosed with pneumonia and died 6 days later.

On January 26, Kurume police found another corpse in the same location, and was later identified as the second Chinese intern, surnamed Tang.

Japanese police said an investigation is underway but did not provide additional details.

Chinese officials in Fukuoka have urged investigators to accelerate their efforts and provide necessary assistance to the victims’ families.