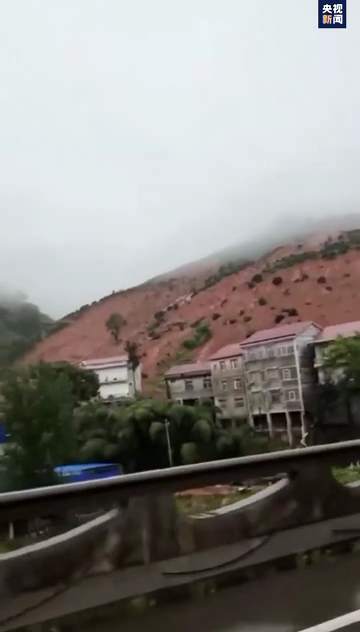 In Tonglingxi Village, two residential building collapsed, displacing a family of four. Rescue workers and medical personnel are searching for the missing.