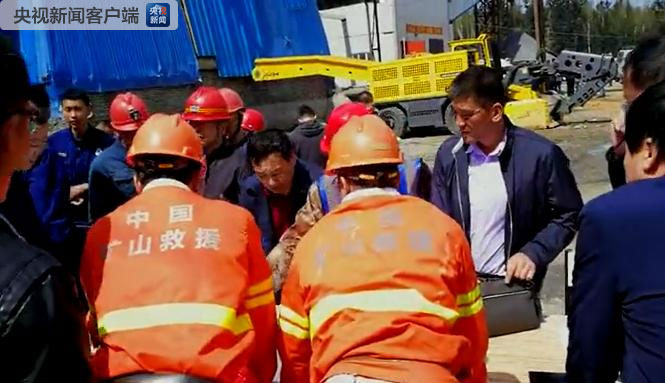 HARBIN, May 19 (Xinhua) -- Two more people were rescued 48 hours after an iron mine flooding in northeast China's Heilongjiang Province, with rescuers saying they are still searching for other victims.

The rescued miners have been sent to a local hospital.

There were still 6 people trapped underground by 6 am Sunday.

The accident occurred at Cuihongshan iron mine in Xunke County at around 3 a.m. Friday, when 43 people were working in the mine, according to the county government.

A total of 37 people have been lifted out of the mine.

Experts said the rescue work has been complicated by the water seeping into the pit from the Kuerbin River.