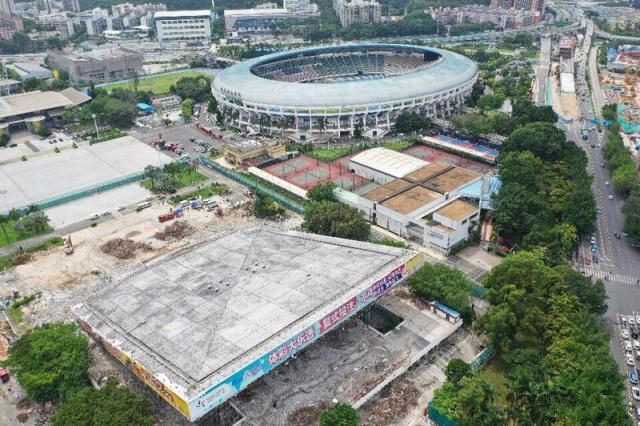 The accident happened at about 11:40 am. when construction in the Shenzhen Sports Center that was being dismantled collapsed, trapping four workers, according to the government of Shenzhen's Futian district.

As of 12:30 pm, two workers had been rescued and sent to a hospital for treatment, while two others remained trapped. 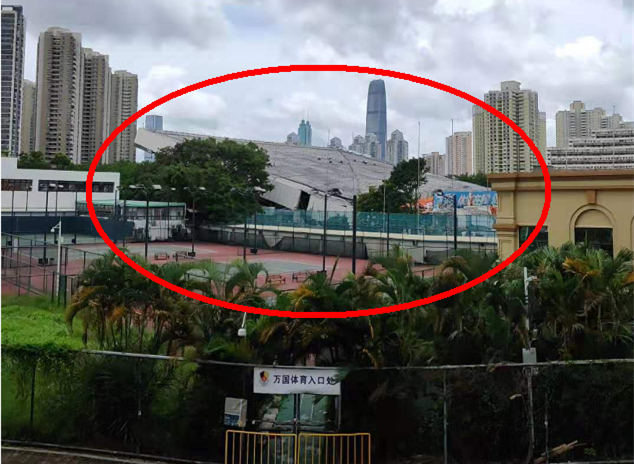