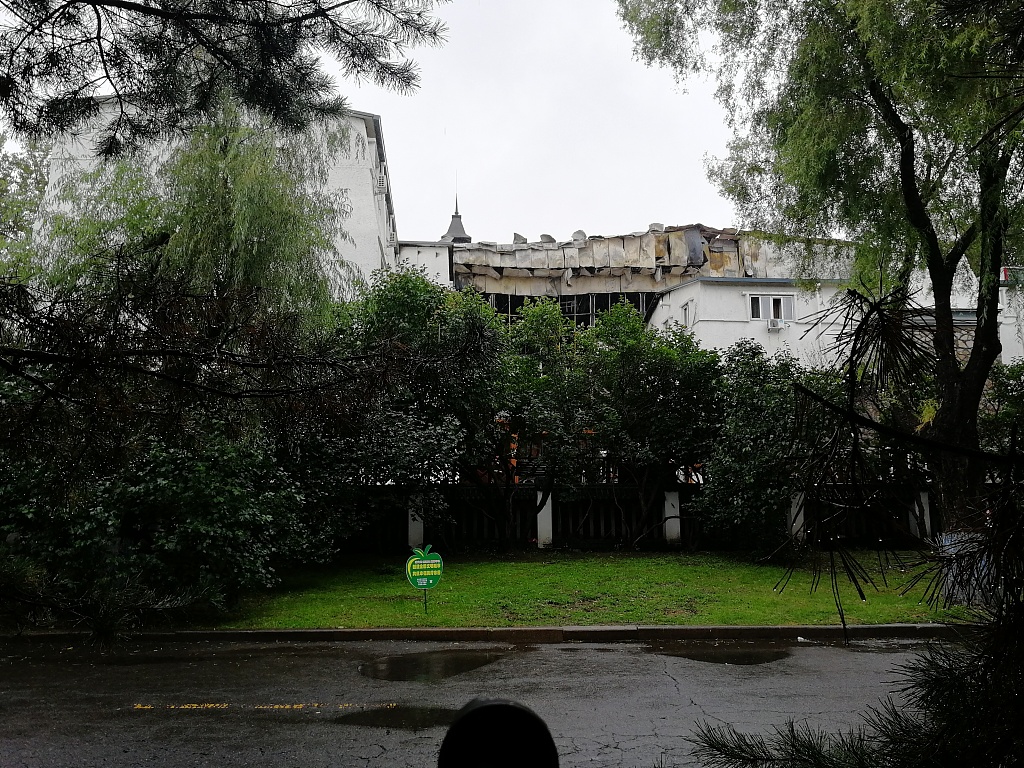 They include Li Yanbin, the de facto controller of the Beilong Hot Spring Leisure Hotel in Harbin, the provincial capital, and Zhang Weiping, the hotel's legal representative, according to a report issued by the provincial emergency management bureau.

Investigators found that a fan that short-circuited set nearby plastic ornaments on fire at the hotel on Aug. 25, and fire control at the hotel had been chaotic since its opening.