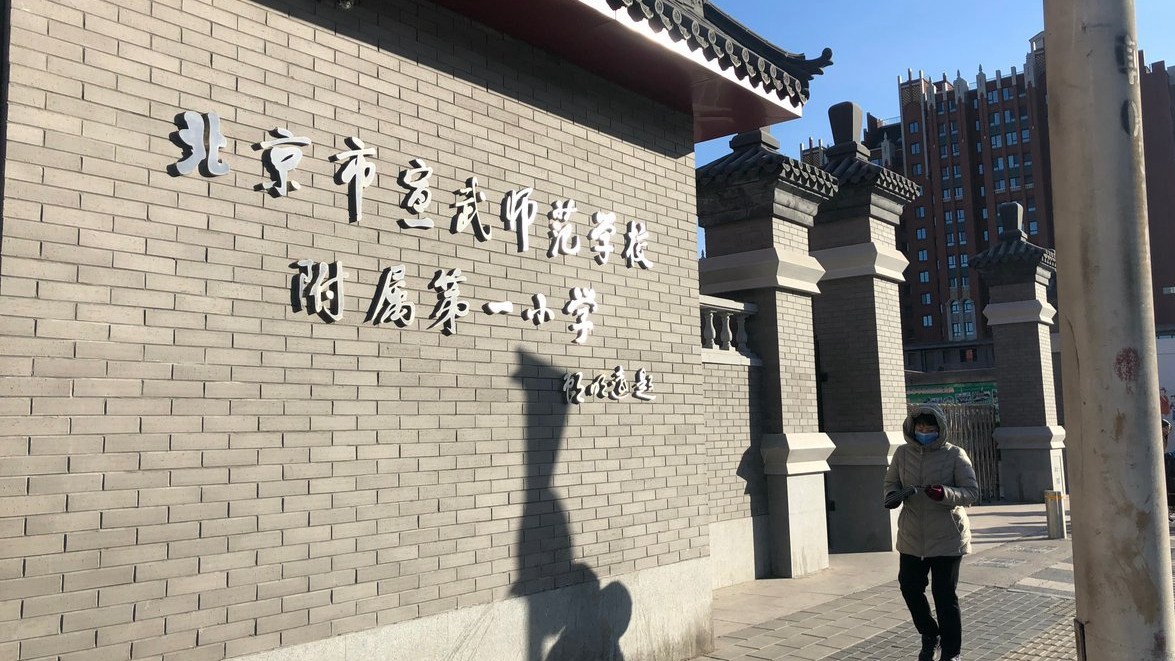 A man attacked dozens of students in Beijing with a hammer, leaving 20 injured including three with serious injuries.

The attack took place around 11:17 am Tuesday at the Beijing No.1 Affiliated Elementary School of Xuanwu Normal School.

Police said the 49-year-old man, surnamed Jia, was a contract worker in charge of maintenance at the school.

Jia's employment contract was due to expire at the end of January, and the school and the contractor that employed Jia were discussing arrangements for Jia's new position.

In a bout of fury, Jia attacked the students using a hammer that he used on the job. He was caught at the scene. 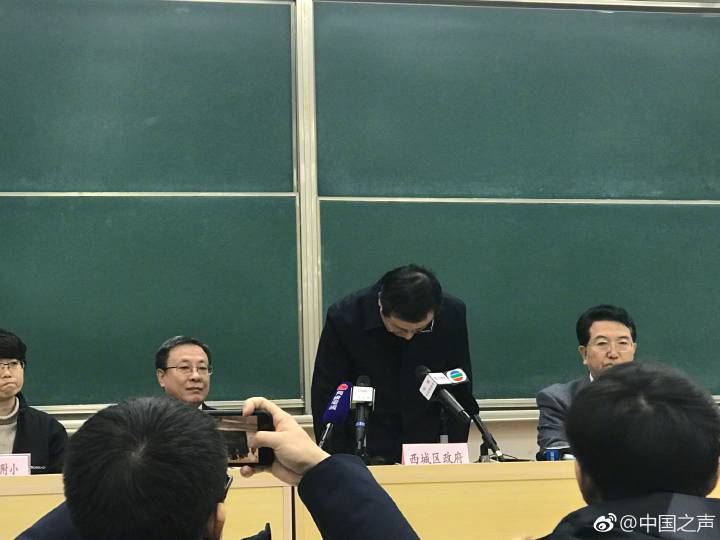 The local government held a press conference to inform the public about the accident at 8 pm.

According to Xicheng District chief Wang Shaofeng, the wounded have been hospitalized and declared out of danger. Among them, three were seriously injured but are now in stable condition after surgery. One is still in surgery.