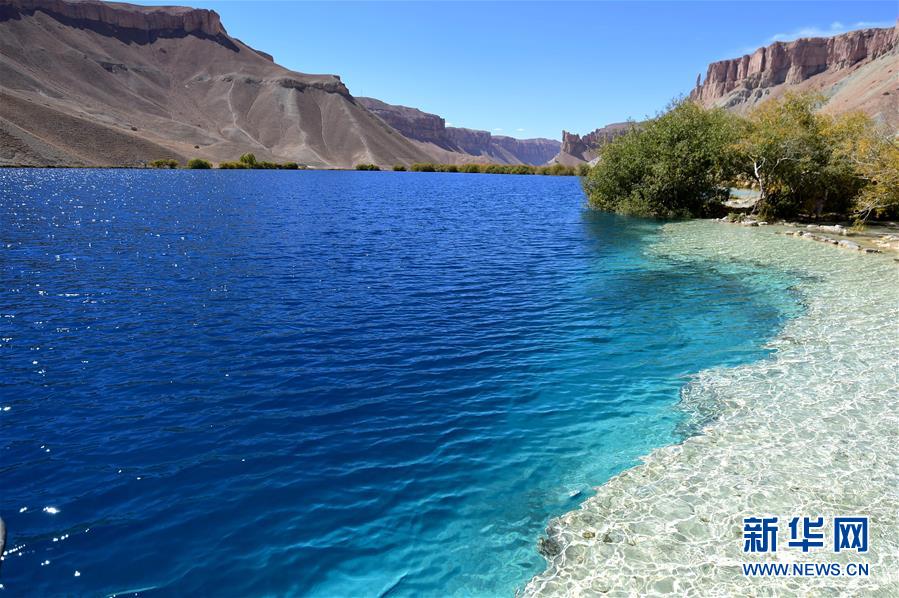 The 2018 World Life Science Conference (WLSC) will be held in Beijing from Oct. 27 to 29, according to a press conference of the China Association for Science and Technology (CAST) on Monday.

The WLSC will focus on medicine and health, agriculture and food safety, environmental science, biotechnology and economy.

Six Nobel Prize winners including Chinese pharmacologist Tu Youyou will attend the conference with academicians from the Chinese Academy of Engineering such as China's "father of hybrid rice" Yuan Longping.

China's scientific and technological achievements, such as stem cell research, biological treatment and artificial intelligence (AI), will be displayed during the conference.

This year's WLSC will be hosted by the CAST and the Ministry of Science and Technology. It was held in Beijing in 2016.