China vows to set up oil and gas pipeline network companies that are state-owned capital controlled and funding from diverse investors, and experts said the reform marks a milestone in investment opportunities. 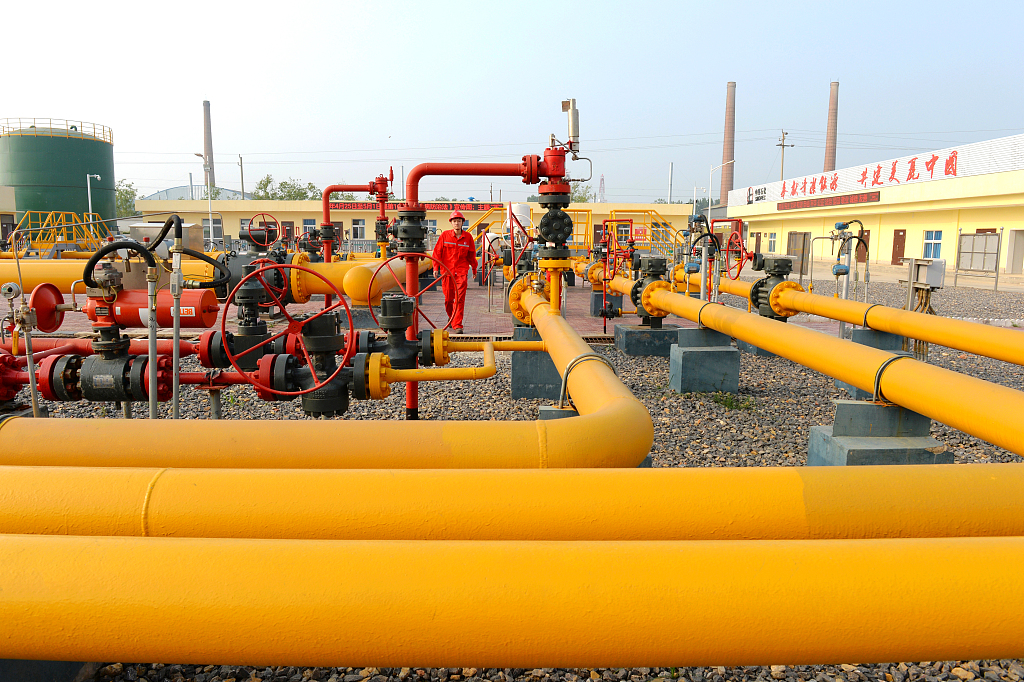 Convened in Beijing, the seventh meeting of the Communist Party of China (CPC) Central Committee for deepening overall reform stressed the importance of improvement in the oil and natural gas resource allocation efficiency, putting the stable supply of resources a critical goal on Tuesday.

A new company will be founded to step up efforts to build an oil and natural gas market system with multiple supple channels, a unified pipeline network, the meeting said.

After years of development, major players in the oil and natural gas sector such as China National Petroleum Corp (CNPC) and Sinopec have optimized their value chain, while there is more overlap in these industrial chains, leading to more competition in the same industry. With deepened reform in SOEs, the next round of reform will aim to improve the operational efficiency of the industry and foster high-quality development, Zhang Chunxiao, professor of economics at Peking University, told the People’s Daily. 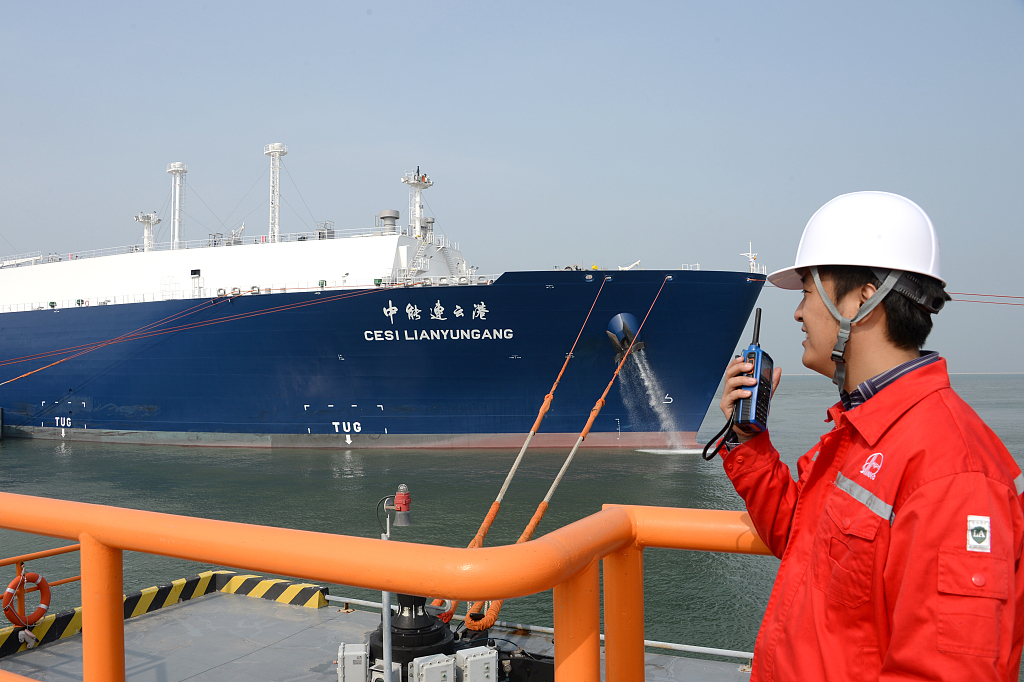 The reform measure also aims to break up the monopoly in the industry, ultimately improving the operational efficiency of state-owned capital, Zhang said.

The reform will clearly define the boundaries between the government and the market, as in the oil and gas supply industry. There is uncertainty in upstream exploration and development, so it is necessary to introduce a diversified supply mechanism to guide competition between big companies, while taking environment protection into account, Xie said.

In transmission, high efficiency is needed. The downstream of the sector consists of a wide variety of users, who are demanding different portfolios, and a market mechanism will be introduced, Xie said.

It is estimated that the investment required for natural gas pipelines will be almost one trillion yuan ($149.4 billion) in 2025, a huge opportunity for pipeline manufacturers and engineering construction enterprises.

In 2020, the national natural gas pipeline will reach 104,000 kilometers and in 2025, the network is supposed to expand163,000 kilometers, according to the master plan for middle and long term development in 2017.

As of 2017, China’s pipeline network was about 133,100 kilometers, according to the Xinhua News Agency.