The 2020 Lancang-Mekong Cooperation Media Online Summit was held on Tuesday. Media representatives from the six Lancang-Mekong countries — China, Cambodia, Laos, Myanmar, Thailand and Vietnam —exchanged views on the theme of “cooperation to fight COVID-19 and revitalize the economy.” 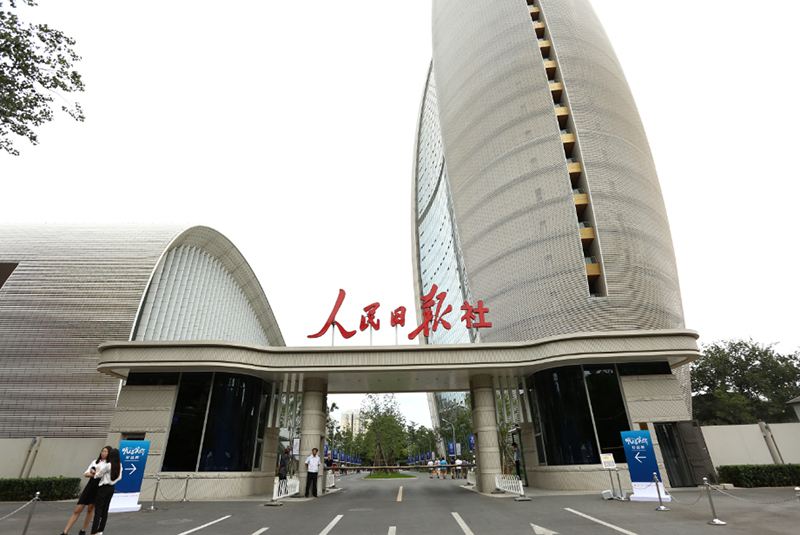 The online summit was hosted from the video studio of the People's Daily New Media Building, where a promotional film on the six Lancang-Mekong countries’ joint fight against the epidemic was played on the big screen in a loop.

Tuo Zhen, president and editor-in-chief of the People’s Daily, mentioned the media’s unique role in epidemic prevention and control, economic recovery and sustainable development. It is necessary to uphold the concept of a community with a shared future for mankind, carry forward the Lancang-Mekong spirit, and take on media responsibilities together, Tuo said in his speech.

According to Chaiwat, the former president of the Thai-Chinese Journalists Association in Thailand, China has actively promoted the joint development of the Belt and Road, shared hydrological information about the Lancang River and promoted cooperation in public health, showing a valuable spirit of sharing and a sense of responsibility, thus helping regional countries jointly fight the epidemic and revitalize the economy.

Since the beginning of this year, the institutional cooperation on Lancang-Mekong water resources has been accelerated, the entire China-Laos railway tunnel has been completed, and work on the Phnom Penh-Sihanoukville Expressway has resumed. Lancang-Mekong cooperation has brought tangible benefits to the people of all countries.

The bright future of Lancang-Mekong cooperation is inseparable from the sincere exchanges of the media. The summit also hosted the award ceremony of the “Splendid Lancang-Mekong” photography competition, the opening ceremony of the 2020 Asian mainstream media network training program and the “Silk Road Award” for international communication launch ceremony.

Fang Jiangshan, deputy editor-in-chief of the People's Daily, expressed his expectations in his concluding speech. He hopes that the media will uphold responsibilities and human morality, and be firm practitioners and promoters of Lancang-Mekong cooperation.