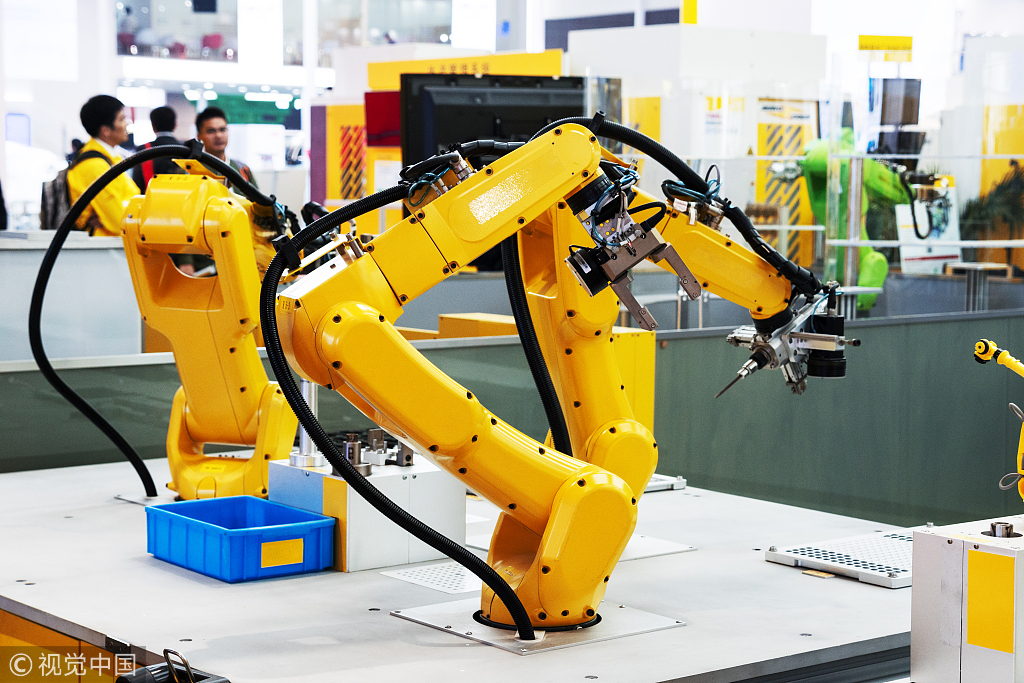 The exhibition will be attended by more than 2,600 companies from 27 countries and regions, including the United States, Germany, and France.

There will be eight exhibition areas including industrial automation, new energy, and robots. The number of visitors is expected to exceed 170,000, according to the municipal government.

"The exhibition has offered a platform for the Chinese enterprises to communicate and cooperate with foreign companies," said Rong Zhiqin, deputy head of the municipal committee on economics and information technology.

The fair will run for five days at the National Exhibition and Convention Center in Shanghai.