CHINA 21 killed in accident inside mine in Inner Mongolia

21 killed in accident inside mine in Inner Mongolia 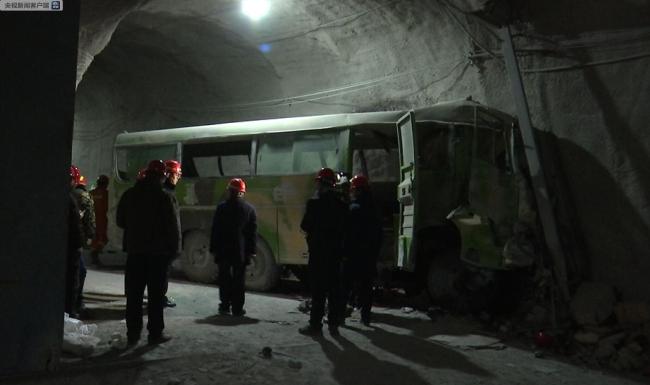 Rescuers work at a mining company in Inner Mongolia Autonomous Region after a vehicle accident killed 20 people and injured 30 others on Saturday, February 23, 2019. (Photos: CCTV)

At least 21 workers were killed and 29 injured when a bus transporting them inside a mine met with an accident due to faulty brakes on February 23 in West Ujimqin Banner, Xilingol League of Inner Mongolia Autonomous Region, local media said.

The accident occurred around 8:20 a.m. at a lead, zinc and silver mine under Yinman Mining Company. 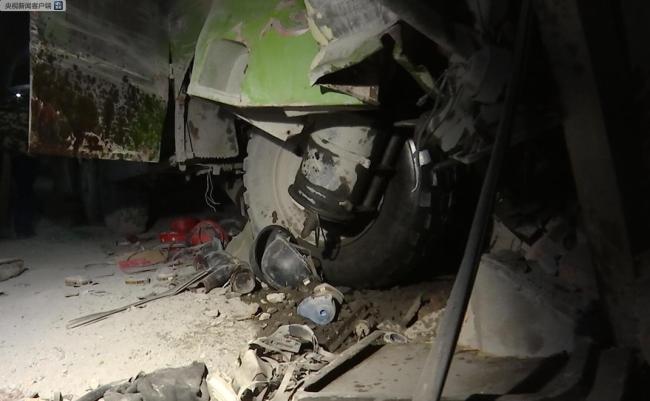 The condition of the injured who were admitted in hospital is said to be stable. The regional emergency management department said the bus taking the 50 workers to the underground lost control due to brake failure and crashed into the side of the tunnel. 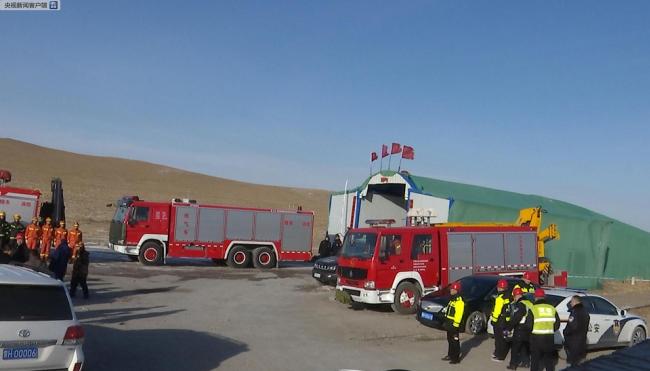 The Ministry of Emergency Management has sent a working team to guide and assist rescue and investigation at the site.