CHINA 22 trapped underground after gold mine blast in East China

22 trapped underground after gold mine blast in East China 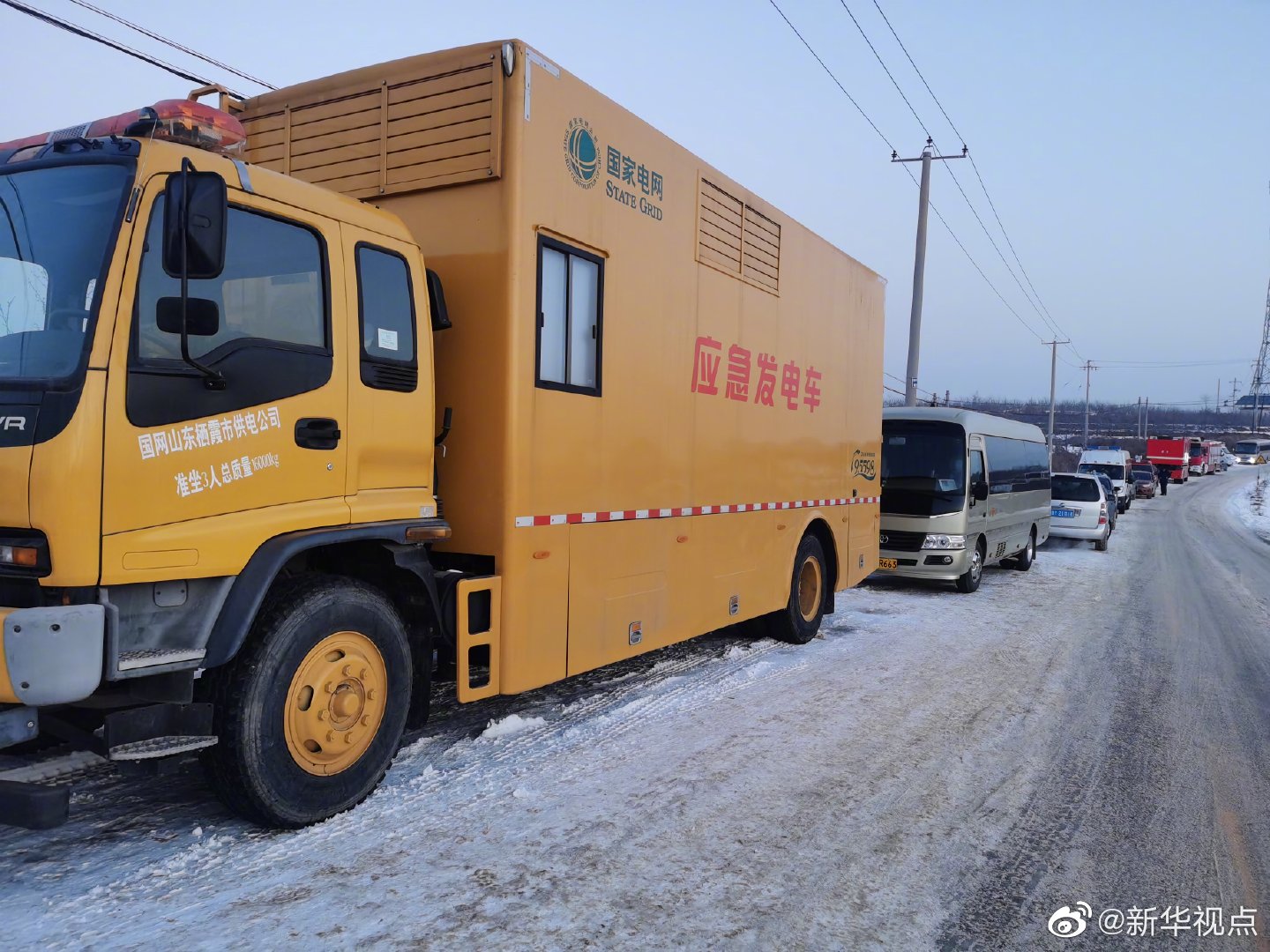 JINAN, Jan. 12 (Xinhua) -- Twenty-two workers have been trapped underground after an explosion ripped through a gold mine which is under construction in east China's Shandong Province, local authorities said late Monday night.

The accident happened at 2 p.m. Sunday at the gold mine in Xicheng Township of Qixia City, said a spokesman with the government of Yantai City, which administers Qixia. The Yantai government did not receive the accident report from Qixia authorities until 8:48 p.m. Monday.

Due to the damage of the communication signal system in the blast, rescuers have not been able to contact the trapped workers so far, the spokesman said.

More rescuers are being sent to the site.