A 23-year-old woman has had a facial deformity removed by surgery, bringing her closer to her dream of becoming a teacher. 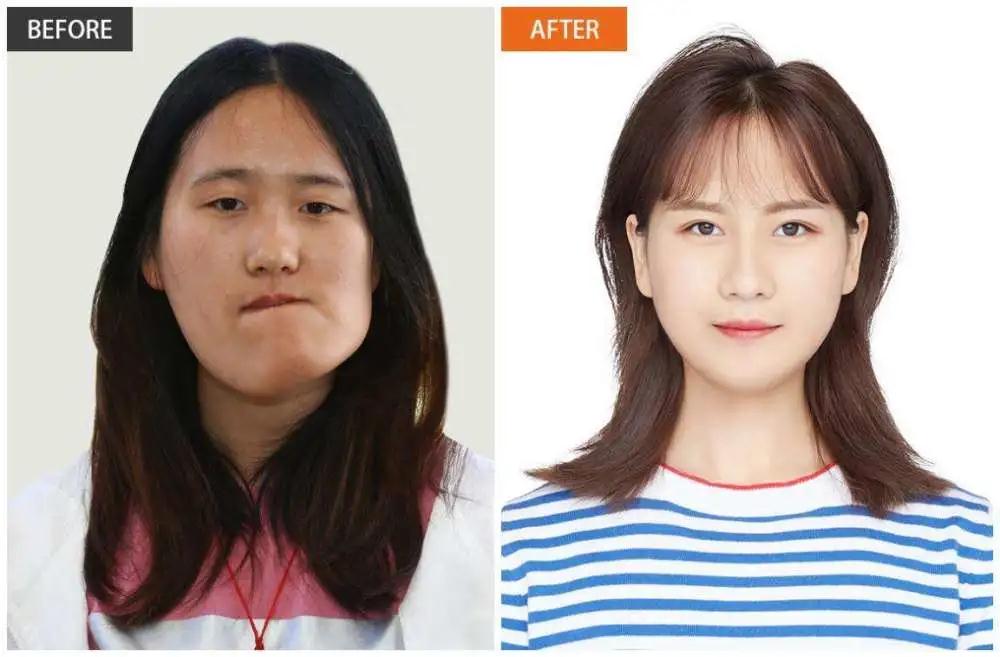 Xiaoqiu, an alias the woman uses for privacy, from Northeast China’s Liaoning Province, was diagnosed as having a facial deformity at age 12. For quite a long time, she has difficulty chewing and speaking.

In 2013, the girl’s mother died of cancer. Her father died in a car accident three years later. Since then, she has lived with her grandmother.

Graduated from a normal school with distinction, Xiaoqiu was still haunted by the facial deformity in her job-seeking process. Although villagers raised 50,000 yuan ($7,190) for her, it was far from enough to cover the expense of plastic surgery. 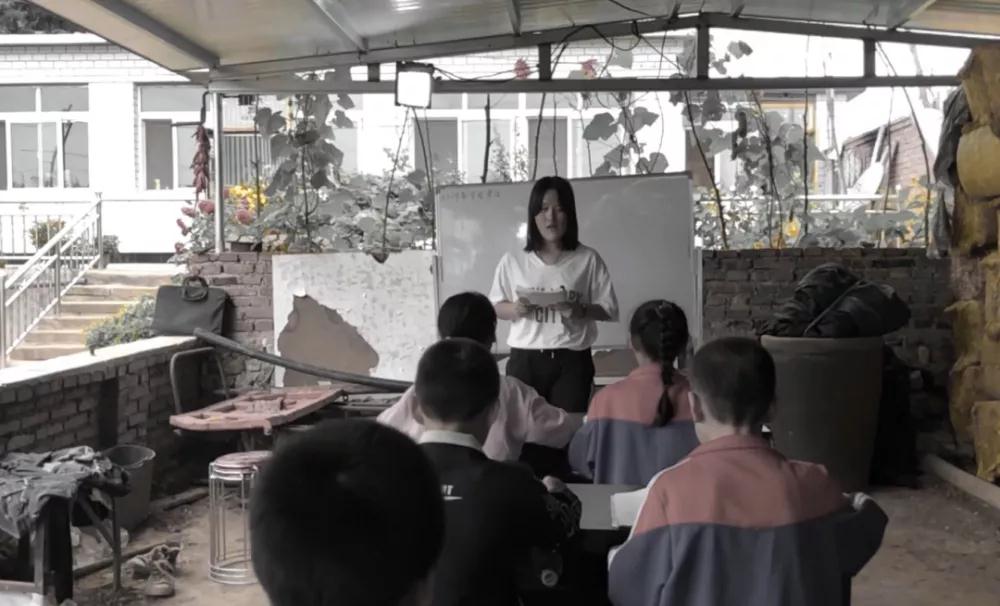 A national ethical role model, Guo Mingyi, learned about her story and offered to sponsor Xiaoqiu for a plastic surgery and contacted the hospital. In a hospital from Shenyang, Liaoning Province, Xiaoqiu underwent the surgery.

On August 4, Xiaoqiu walked out of the hospital with not only a change in her look, but also with a more confident personality. She turned down job offers from schools in Beijing and Shanghai and chose to teach in Tibet. 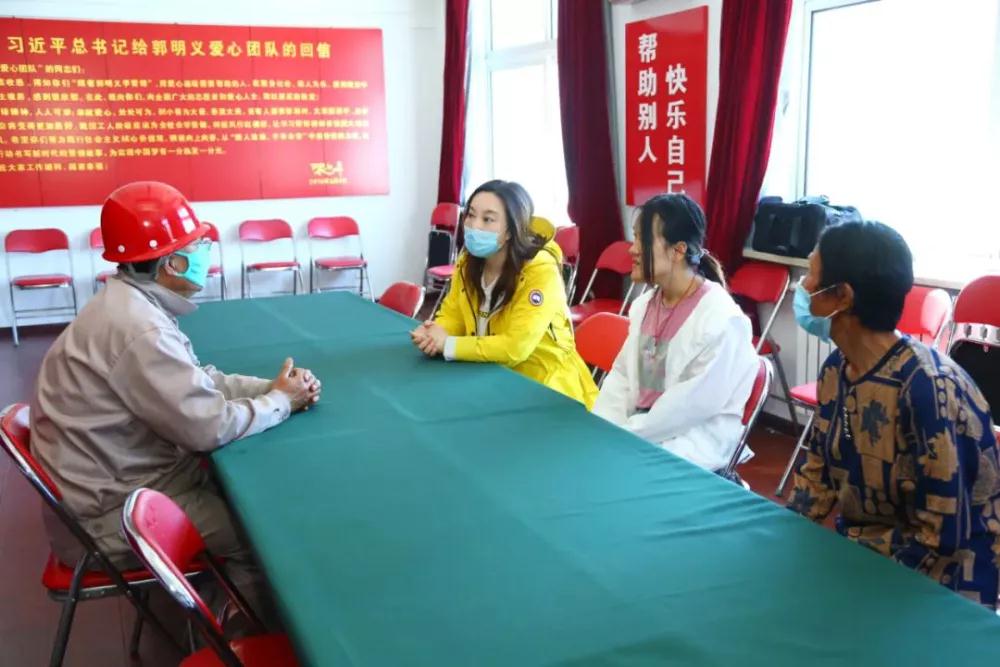 "I want to help more children see the world outside the mountains," Xiaoqiu said. "I’d rather become a volunteer teacher in poverty-stricken areas as a way to repay all the love and kindness I received."