Mar 5 marks Jingzhe, or the Awakening of Insects, the 3rd solar term in the Chinese lunar calendar. From this day on, temperature warms up, flowers bloom, and hibernating animals wake up from slumber. 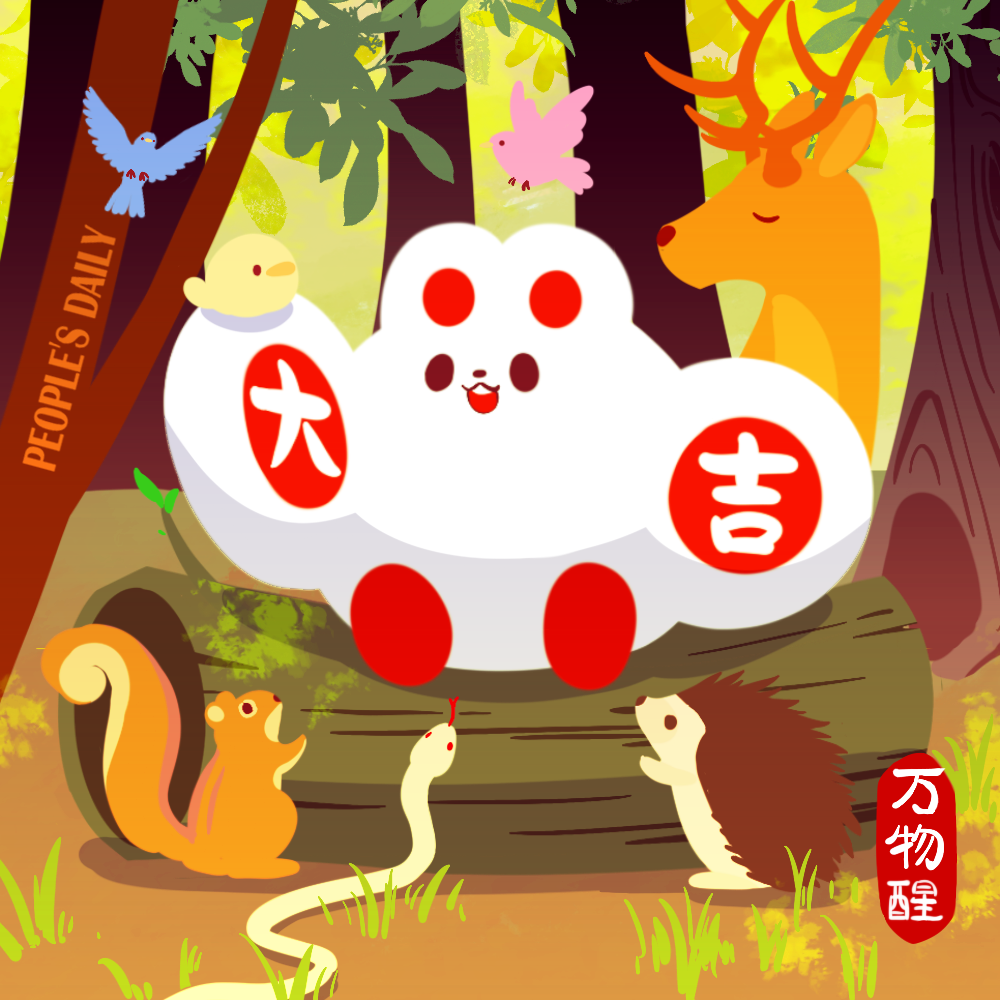 Awakening of Insects signals a rise in temperature and increased rainfall. Animals sleeping in winter are awakened by spring thunder and start their spring outing. This solar terms marks the time when nature begins to come back to life. 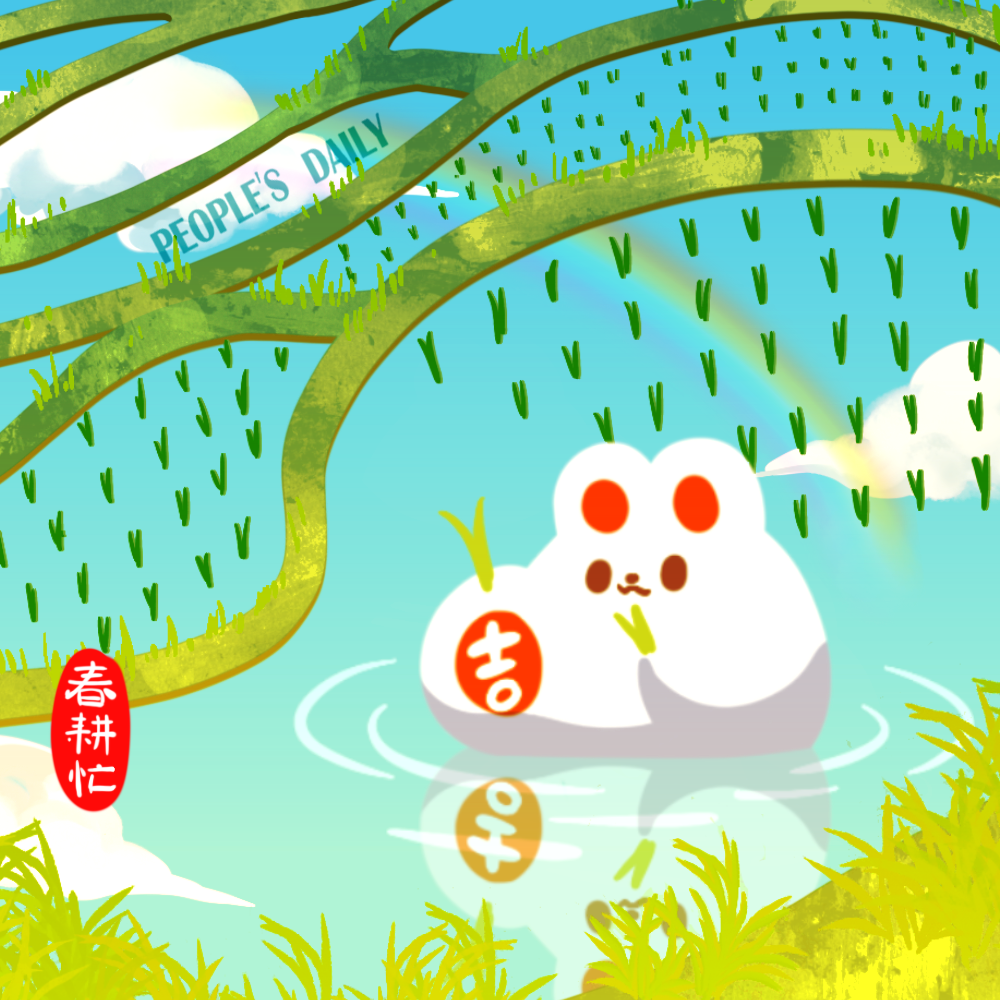 The solar term is also widely seen as the beginning of the busiest time for agricultural work. Farmers seize the moment and start spring ploughing. 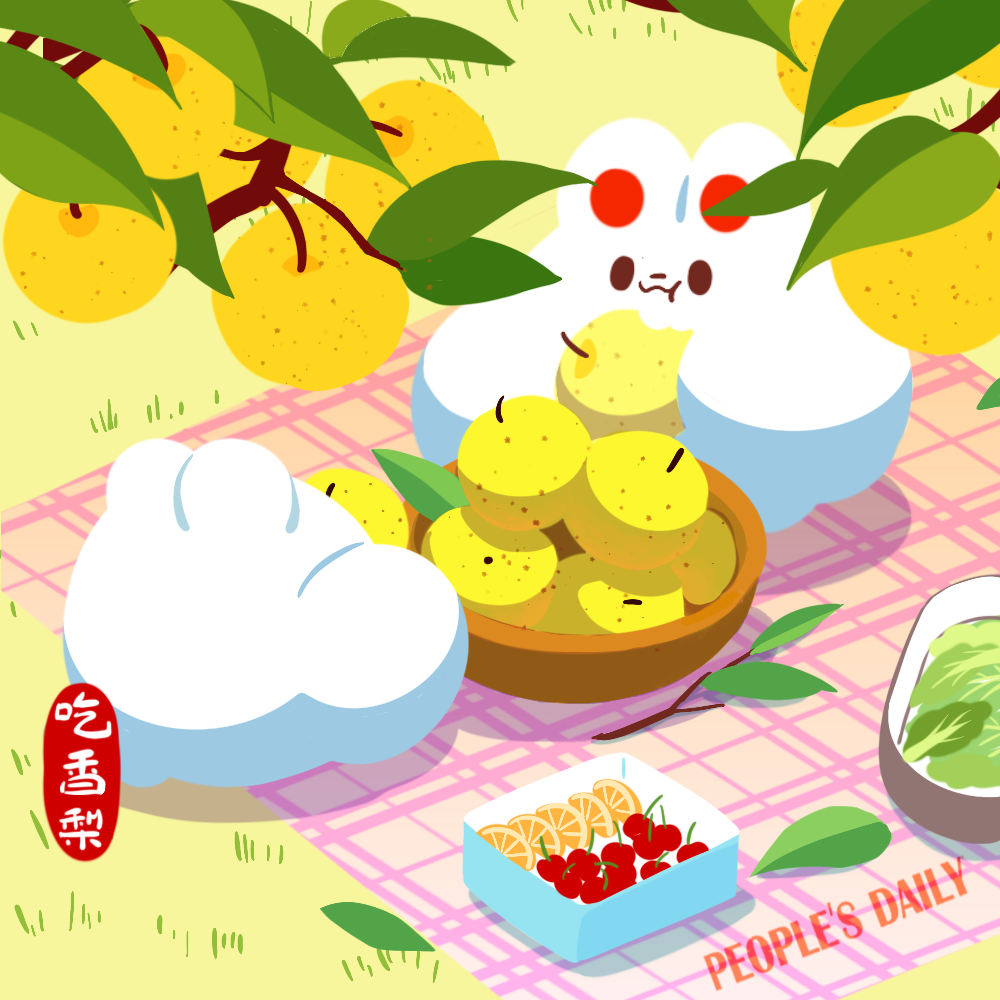 Pears are highly-recommended fruits during this solar term. Since pear sounds like “separate” in Chinese, famers hope eating the fruit will drive pests away from crops and welcome a bumper harvest next year.

The air becomes dry under the rising temperature, eating juicy and sweet pears will also moisten the lungs and help people avoid coughs. 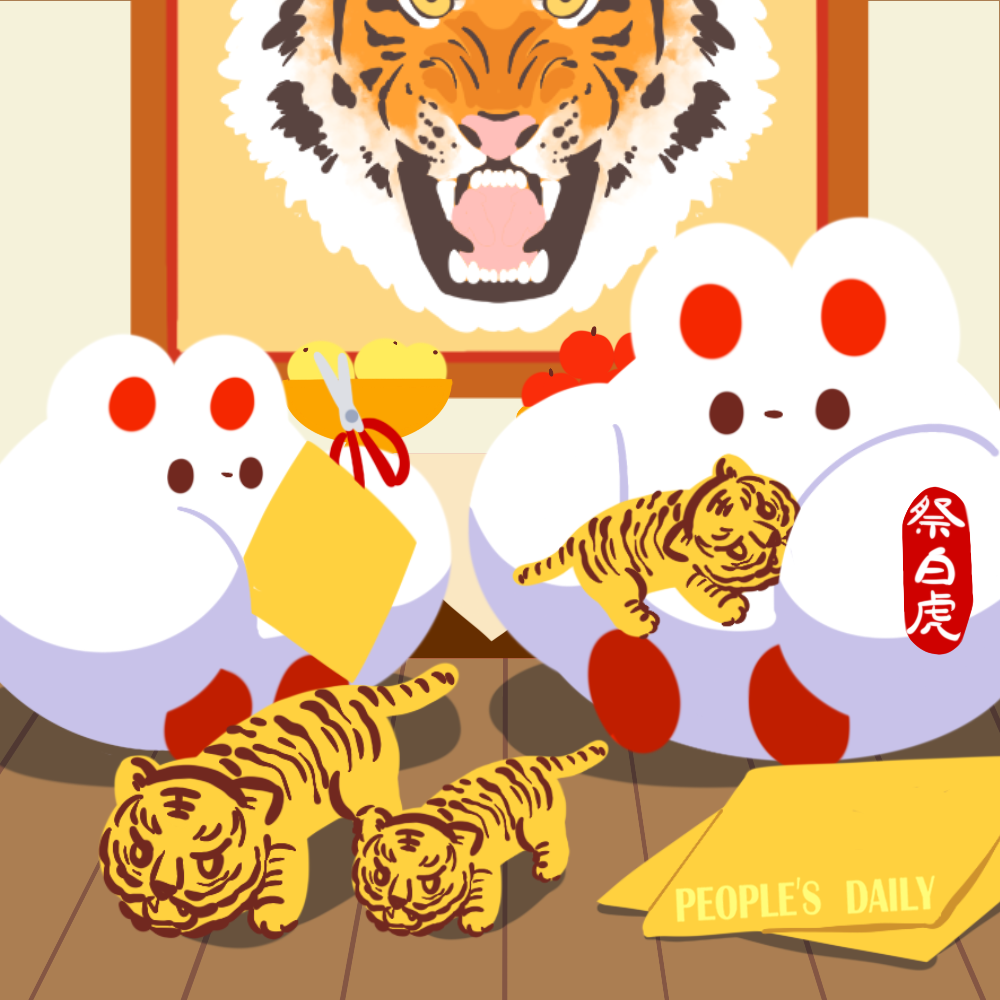 In ancient Chinese folktale, a white tiger is the creature that brings quarrels and disputes. The predator starts hunting during the Awakening of Insects, and sometimes attack people.

According to the custom, people draw tiger on paper, and then smear pork on its mouth. People believe that when the tiger is fed, there will be no more conflict nor harm.