March 20 marks the Spring Equinox, or Chunfen in Chinese, the 4th term in the Chinese lunar calendar. On this day, day and night are equally divided, and the length of daytime will grow longer in the Northern Hemisphere afterwards. 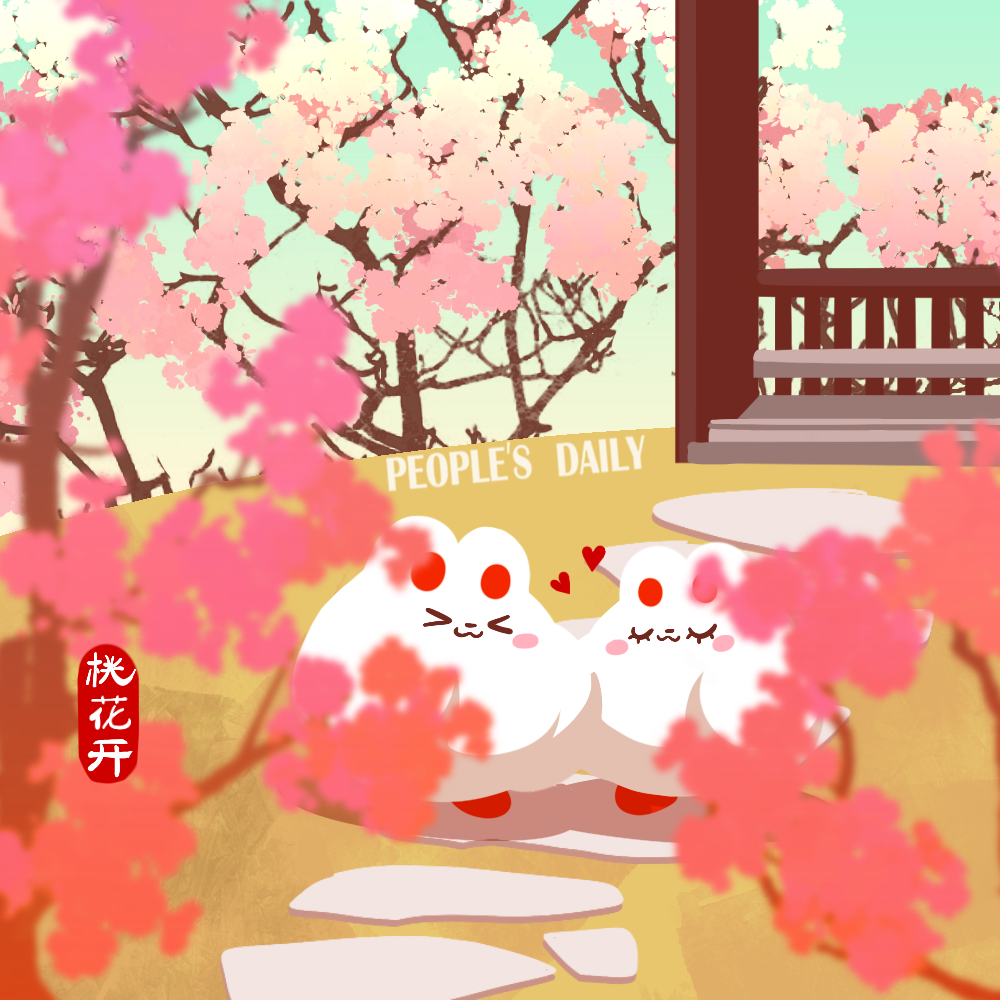 Peach blossoms enter their prime time and feast tourists ’eyes with pinkish flowers. Since ancient times, peach blossom has been commonly used to describe women. The romantic flowers also signal affection from others. 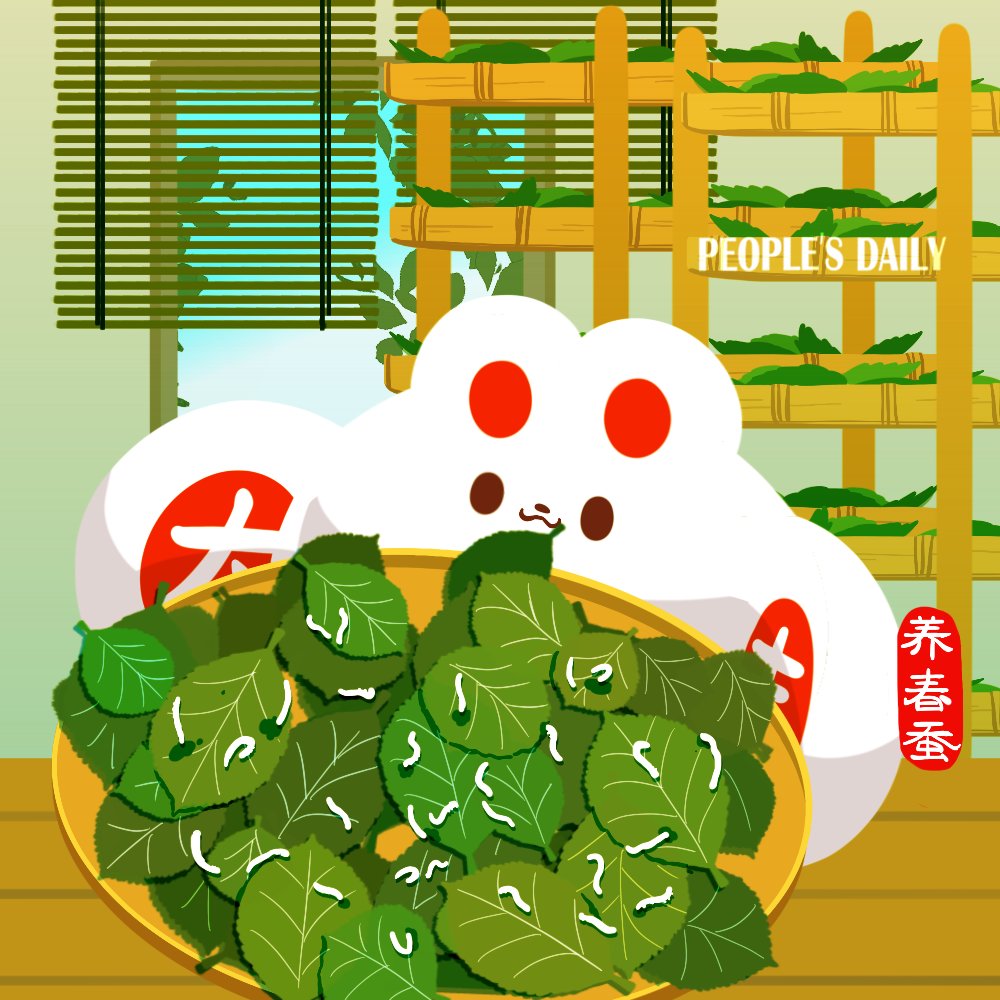 Spring Equinox is marked as the start of the busy farming season. People make preparations for raising spring silkworm such as room disinfection and tool renovation. 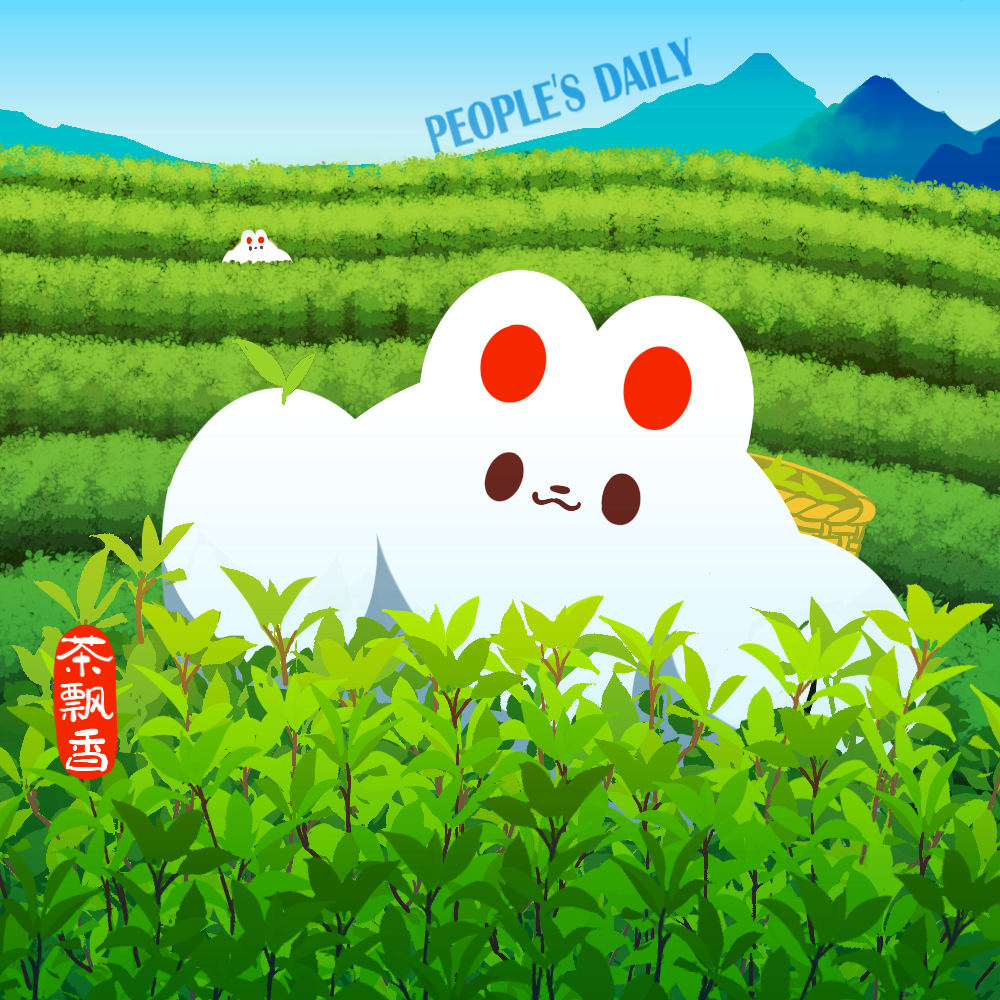 Starting Spring Equinox and before the Qingming Festival, Chinese farmers are the busiest with tea harvesting, as the tea leaves collected during this period are considered to be of high quality.

People have a cup of the very first tea sprouts in spring as a way to get close to nature. 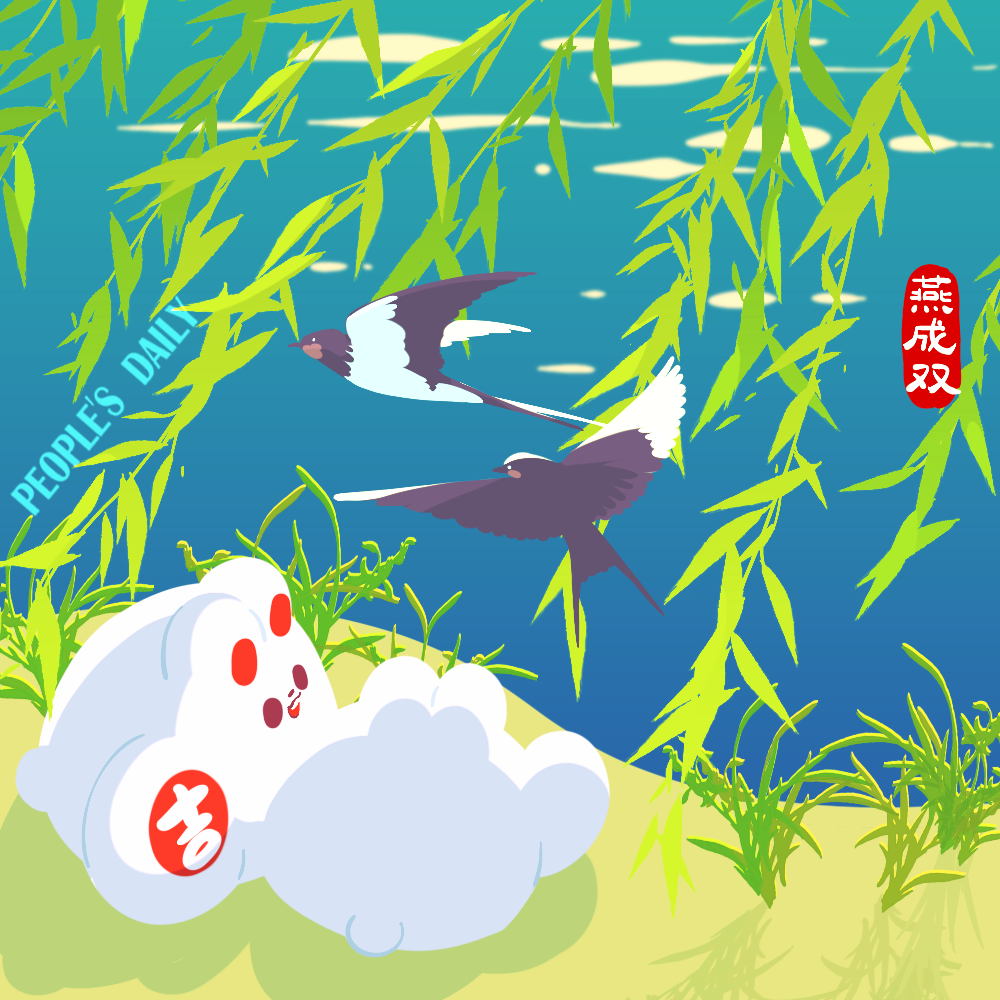 The ancient Chinese people divided the fifteen days of the Spring Equinox into three "hou's," or five-day parts. As the old saying goes, swallows fly back to the North in the first hou; thunder cracks the sky in the second hou; lightning occurs frequently in the third hou, which vividly reveals the climate feature during the Spring Equinox.