CHINA 24 Solar terms: Things you may not know about the White Dew

24 Solar terms: Things you may not know about the White Dew

White Dew, or Bailu in Chinese, is the 15th of the 24 solar terms on Chinese lunar calendar, and falls on September 7 this year and ends on September 21. As the third solar term in the autumn, it indicates the weather is turning cold gradually and autumn has arrived. 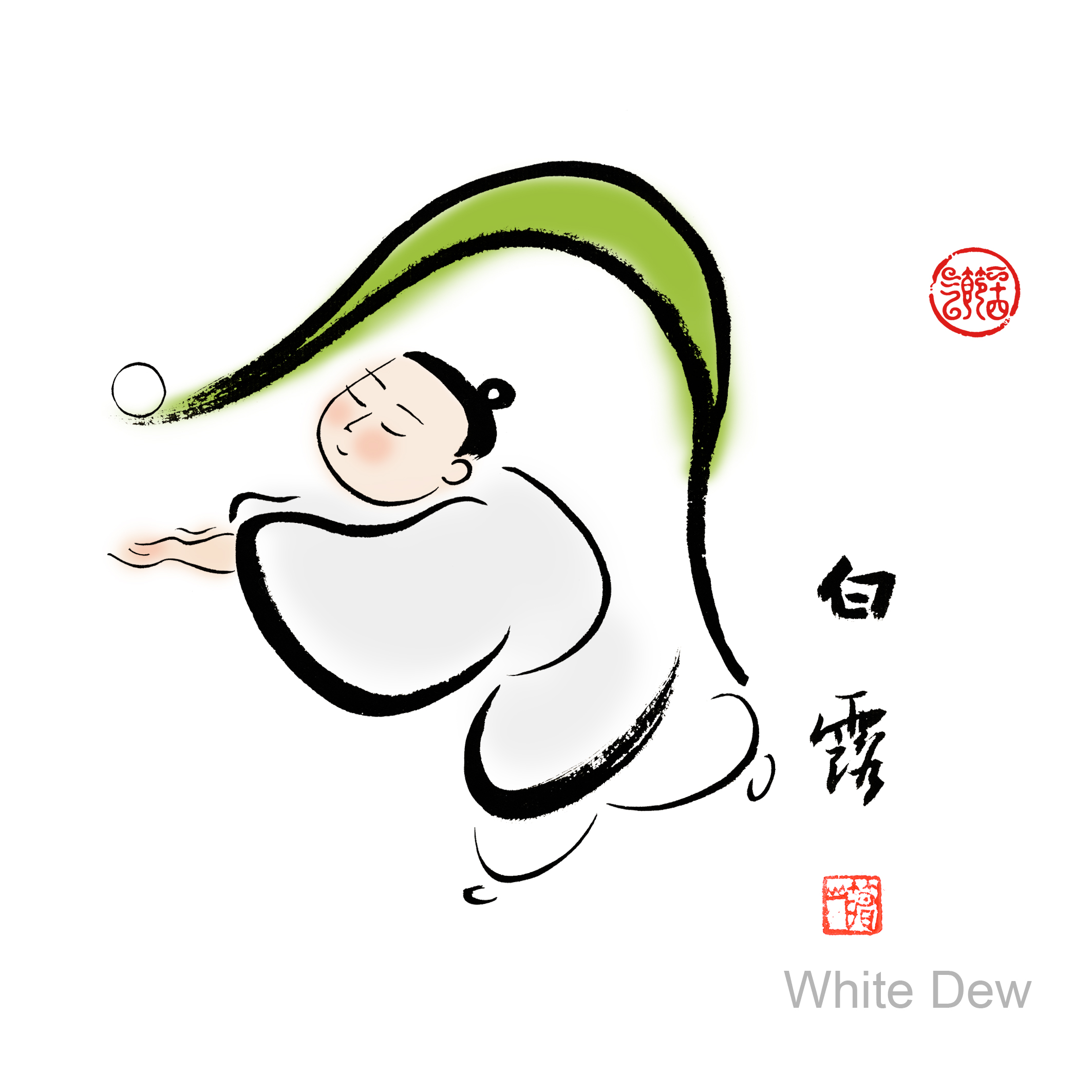 During this period, when it is before dawn and after sunset, cold temperatures make the water vapors in the air and condense on the surface of grasses, flowers and trees, into dazzling dew, hence the name.

Difference between north and south

Starting from the White Dew, there will be a sharp drop in the temperature and the gap between daytime and night could be over 10 degrees Celsius, so adding clothes is necessary. And in northern China, the weather begins to get drier as precipitation levels begin to decrease significantly. Therefore, possible drought and wildfires should be prevented.

While rainy days are usually frequently seen in the south, because the cold air gains force by moving from north to south, and frequently confronts the warm current there. Farmers in Southeast China should also prepare for hazardous floods brought by hurricanes and storms during this time. 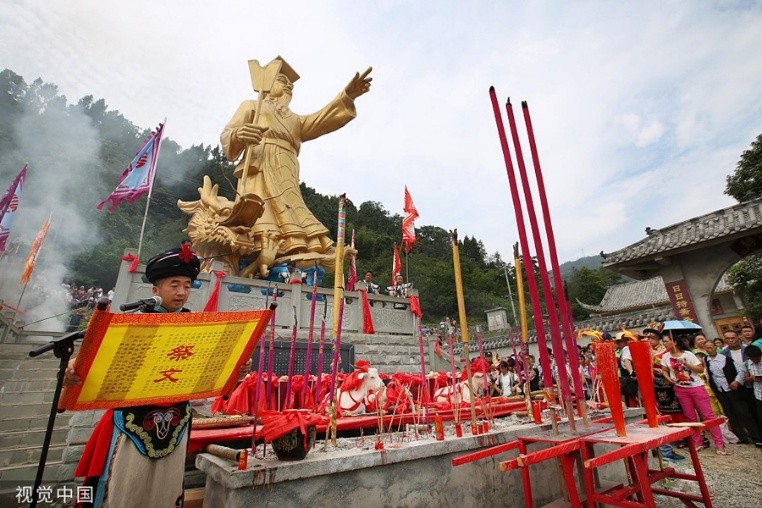 The most well-known rituals to mark White Dew is “Ji Yu Wang” or paying tribute to Yu the Great, a legendary hero who tamed floods by regulating rivers and watercourses. In the Taihu Lake area of East China, the tradition is still observed every year and the locals offer sacrifices to Yu and pray for prosperity and harvest. 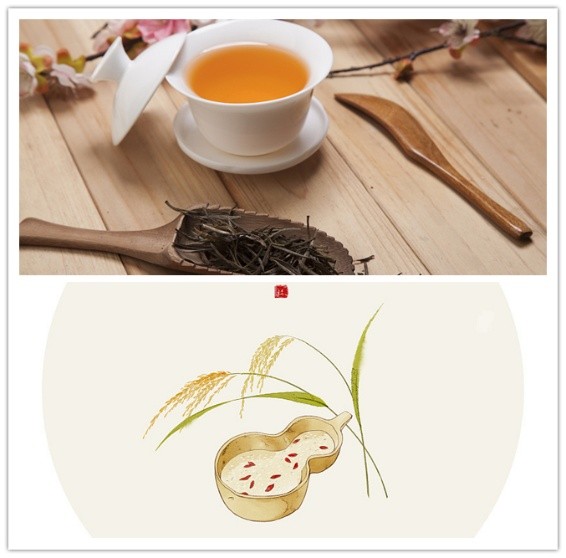 White Dew Tea has been favored by many tea enthusiasts in Nanjing, capital city of East China's Jiangsu Province, as the tea during this time is in its best state of growth. Usually, spring tea is tender and delicate and summer tea is dry and a little bitter. Unlike them, White Dew Tea tastes sweet and mellow with a special fragrance.

White Dew Wine, a kind of rice wine, is a traditional beverage for East China’s provinces of Jiangsu and Zhejiang during this season. The wine is brewed from various types of crops like glutinous rice and sorghum with a sweet and savory taste, which serves as a perfect drink to host guests for most families. 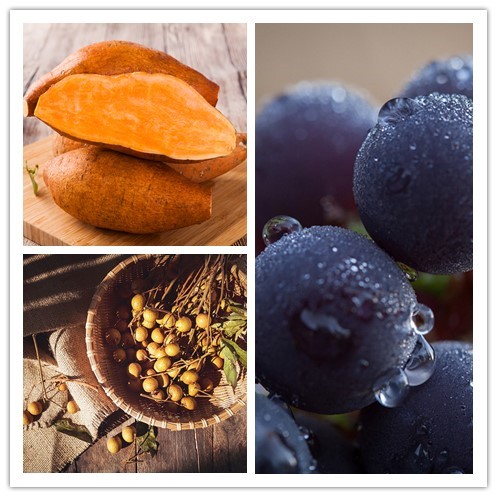 Every solar term has its own corresponding food. White Dew season comes right when the grapes are ripe and widely available.

Longan also becomes big and sweet during White Dew. In East China’s Fujian Province, it is a tradition of the locals to eat longan on the first day of White Dew to nourish their bodies. The fruit of longan also resembles the shape and color of dew.

What’s more, sweet potatoes, rich in microbiome and cellulose, are also considered by many Chinese as the best food during White Dew. Either steamed or roasted sweet potatoes are soft and tasty. Eating sweet potatoes not only helps prevent cancer, but also nourishes the spleen.