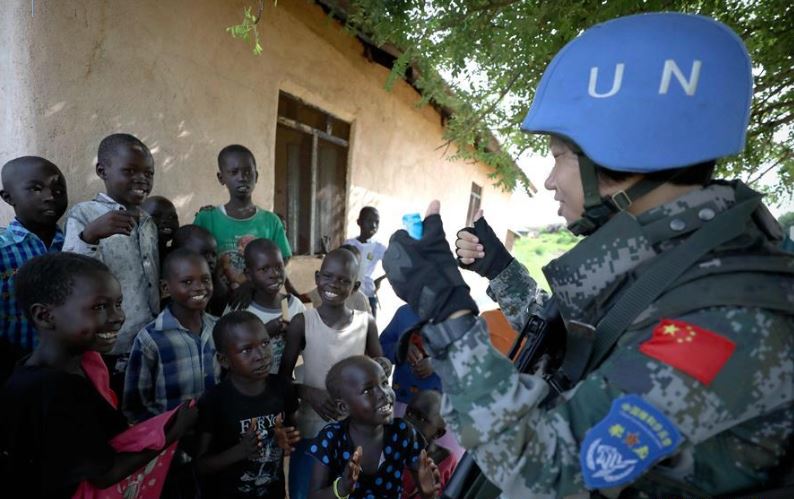 The 240 peacekeepers arrived in Zhengzhou, capital of central China's Henan Province on Saturday. The other two echelons of the battalion will return on Dec. 7.

Since its deployment to the mission area in November 2018, the battalion has performed multiple duties including guarding, patrolling and escorting services. All the personnel in the battalion have been awarded the United Nations Peace Medal of Honor.