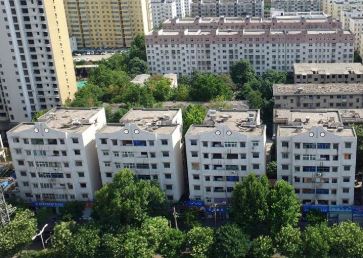 Among the settled cases, authorities have found the original administrative decisions in around 30,000 cases improper and corrected them in forms such as withdrawal or altering of the original decisions, confirming an irregularity in the original process or demanding relevant organs to perform their obligations, said Vice Justice Minister Zhao Dacheng at a news conference held by the State Council Information Office.

Targeting common problems in such cases, administrative review authorities at all levels have issued 4,958 suggestions, urging the administrative organs involved to improve their law enforcement, he said.

Law enforcement conduct in areas such as public security, land use, labor and social security, and house demolition used to receive the most complaints but had seen a relatively low incidence of review applications and legal actions last year, indicating a notable improvement.

Noting that most of the administrative disputes occurred at the primary level, he called for continuous efforts to enhance and improve administrative review work and raise its credibility among the public.

Citizens, legal persons and other organizations in China can apply to special agencies to review acts and decisions made by administrative agencies if they perceive them illegal or improper.