CHONGQING, April 10 (Xinhua) -- A total of 110 business cooperation and 150 cross-border financing projects have been inked within the framework of a China-Singapore connectivity initiative, as of the end of March, according to a report released Friday. 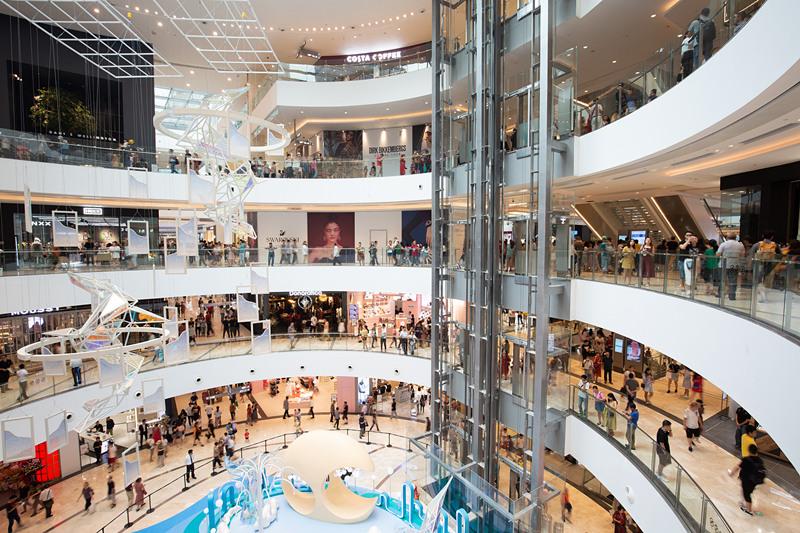 The value of the business cooperation and cross-border financing projects agreed under the China-Singapore (Chongqing) Demonstration Initiative on Strategic Connectivity amounted to 20.7 billion and 13.1 billion U.S. dollars, respectively, said the report released by the initiative's management bureau.

The China-Singapore (Chongqing) Demonstration Initiative on Strategic Connectivity aims to conduct pilot cooperation in various fields. It is the third such cooperation initiative between China and Singapore, following the Suzhou Industrial Park established in China's eastern province of Jiangsu in 1994, and the Tianjin Eco-city inaugurated in 2008 in north China.