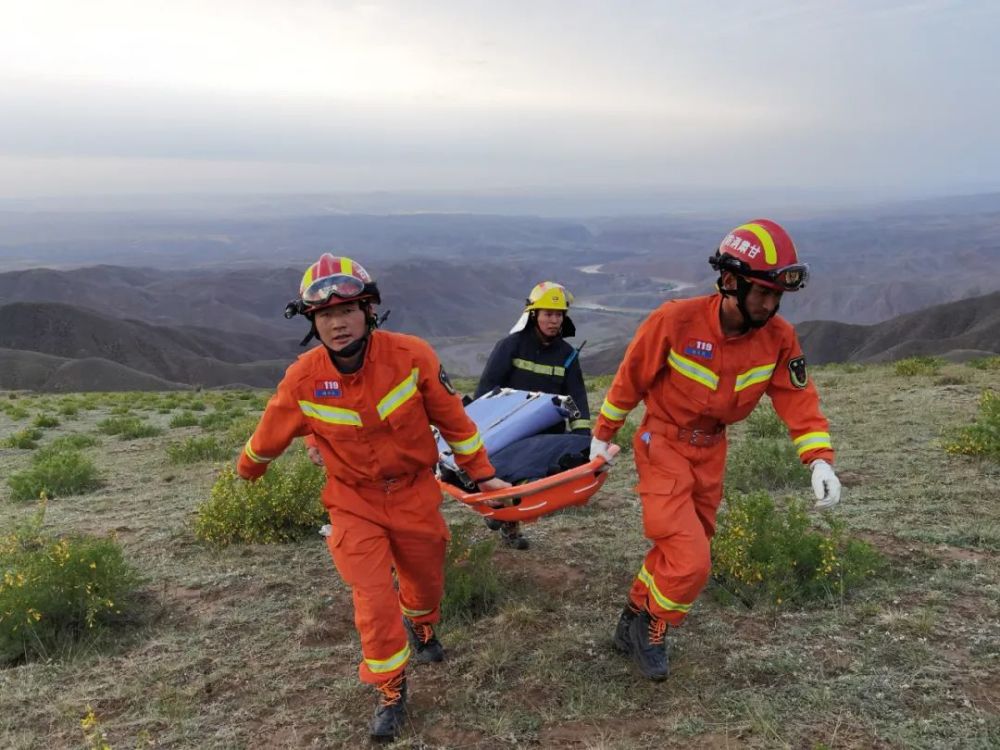 A 100-kilometer cross-country mountain race in the northwestern province of Gansu turned deadly on May 22 as freezing rains, high winds and hails raked the competitors.

"Non-standard and unprofessional event operations led to the accident," read the investigation report announced at a press conference Friday afternoon.

Baiyin party secretary Su Jun and Baiyin mayor Zhang Xuchen are among those who have been given disciplinary punishment. Zhang Wenling was sacked as the magistrate of the Jingtai County, while Jingtai party secretary Li Zuobi, who has died after the accident, was exempt from punishment.