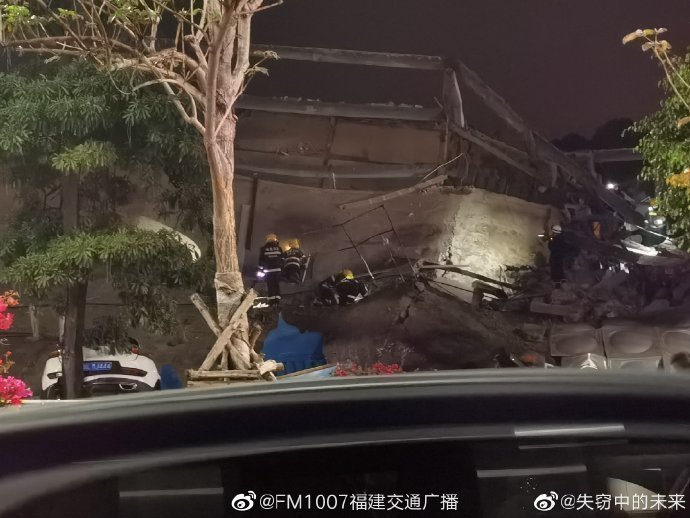 The accident happened at around 7:30 p.m. Saturday in Licheng District. According to the preliminary report, about 70 people were trapped. As of 9:00 p.m., 23 people had been rescued. 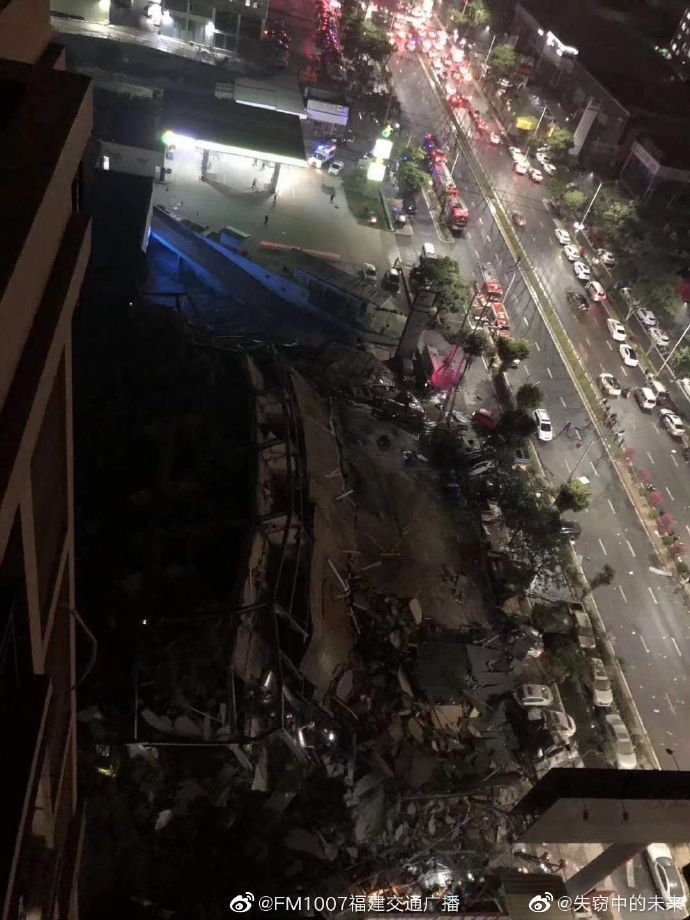