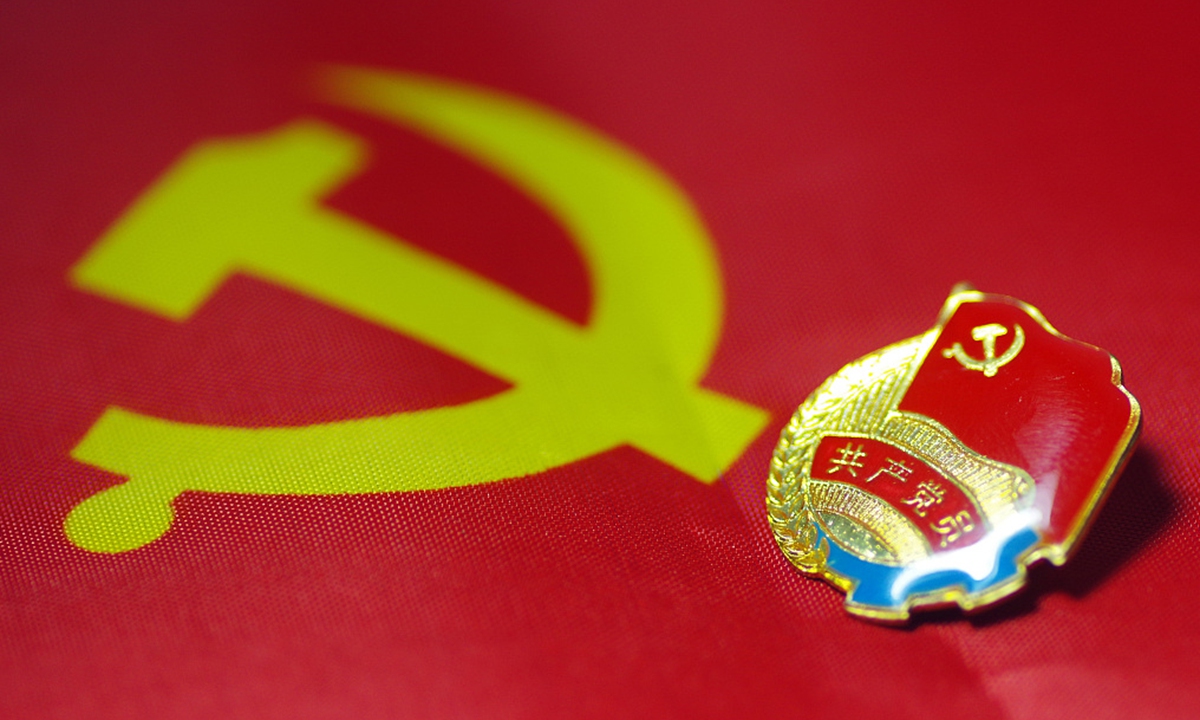 The Communist Party of China (CPC) Central Committee will for the first time issue July 1st Medals to Party members who have made outstanding contributions and created valuable spiritual wealth, as the CPC marks its 100th founding anniversary this year.

A total of 29 candidates for the award have been nominated. The list will be put on display and public opinions solicited until June 4 before the final decision is made, the People's Daily reported on Monday.

It includes Ma Maojie, a heroine in the Yangtze River Crossing campaign in the War of Liberation (1946-49) who crossed the river six times under a hail of bullets and successfully sent three People's Liberation Army units through despite being shot in her arm, when she was only 14.

Wang Shumao, a guardian of the South China Sea, is nominated for his participation in the construction of the Nansha Islands, developing civilian forces to safeguard legitimate rights in the South China Sea and leading the way in resolutely safeguarding China's territorial integrity and maritime rights without fear of death.

Another war veteran, Wang Zhanshan, is listed for his brave participation in many battles including the War to Resist US Aggression and Aid Korea (1950-53). He led his comrades and fought off 38 rounds of attacks in the Battle of Kumsong, holding their positions for four days and nights and eliminating more than 400 enemies.

Lu Yuanjiu is expected to receive the medal since he is a major contributor to China's "Two Bombs and One Satellite" project. He first studied abroad but decided to return to the motherland despite difficulties.

Liu Guijin, a former diplomat who worked in Africa for nearly 40 years, is also nominated for his outstanding contribution to promoting China-Africa relations, friendship and cooperation.

The list also includes some of the figures who have passed away, including Chen Hongjun, a border defense hero who held his post in the plateau for 10 years and died safeguarding China's territorial integrity against Indian provocation in June 2020.