CHINA 3,000 air passengers in Tibet unable to travel due to snow

3,000 air passengers in Tibet unable to travel due to snow 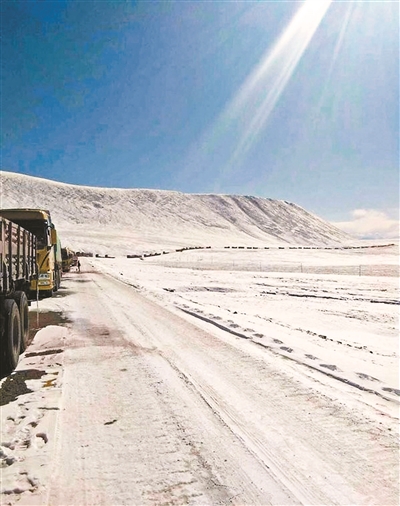 LHASA, Dec. 18 (Xinhua) -- More than 3,000 passengers were stranded in Gonggar Airport Tuesday due to heavy snow in Lhasa, the capital city of southwest China's Tibet Autonomous Region, according to local authorities.

The snow has reduced visibility on the runways and landing fields at the airport. As of 6:15 p.m., 47 flights were canceled, said airport officials.

According to local meteorological authorities, the snow will last until early Wednesday morning. The airport is unlikely to operate until the snow stops, according to the Tibet office of the Civil Aviation Administration of China.

The first snow this winter hit Lhasa around 6:40 a.m. Tuesday. The city has seen 3 centimeters of snow so far, according to the regional meteorological bureau.