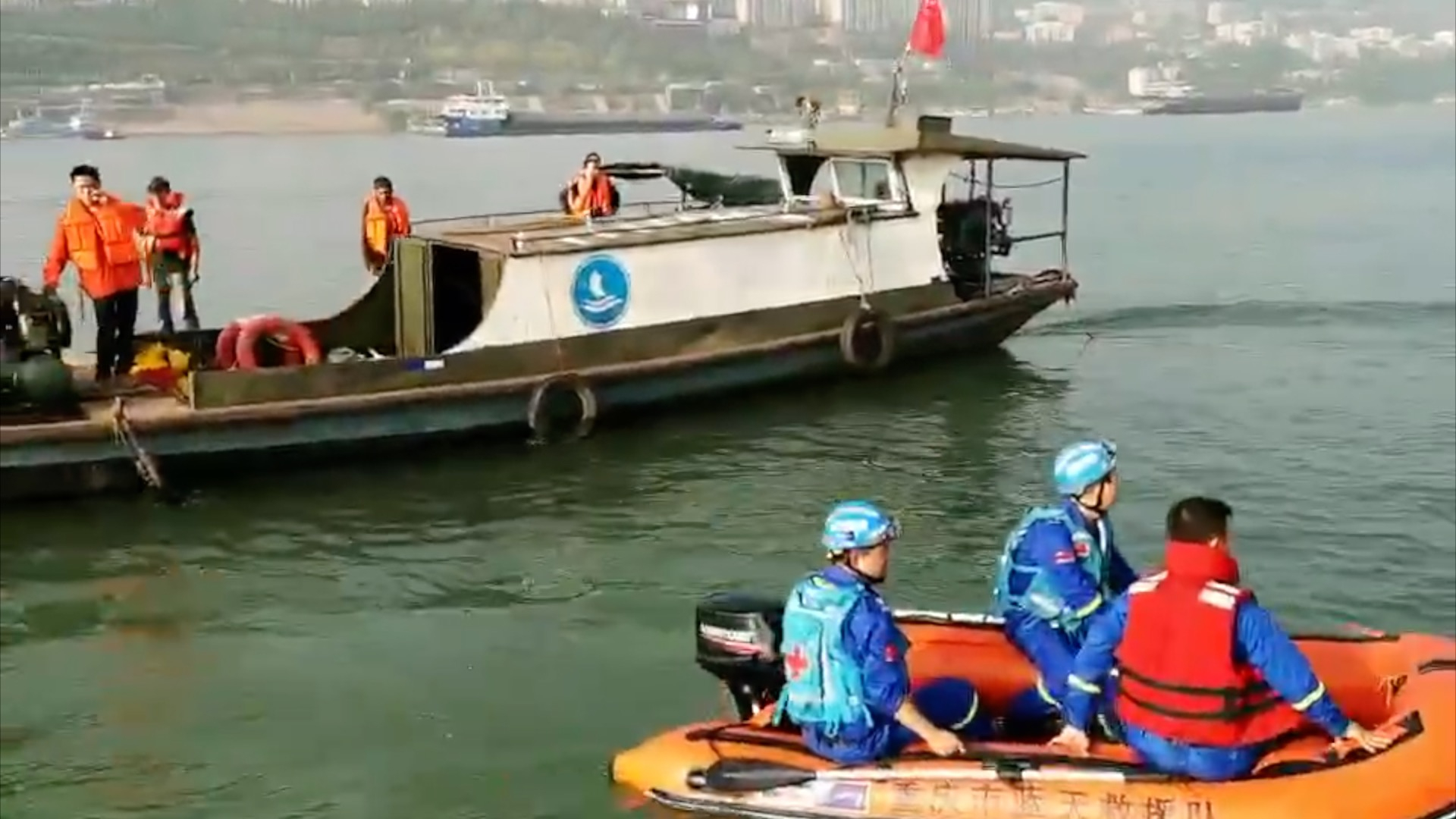 The accident occurred at 5:30 p.m. in Jianshanhu Park in the city of Chaohu, according to the emergency management department of Anhui.

Four adults traveling in the vehicle were rescued, officials said, adding that an investigation into the cause of the accident is underway.