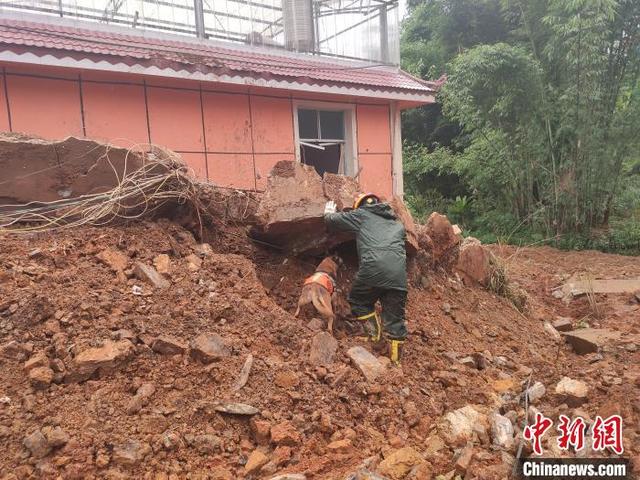 The landslide happened near a village road in Zhenkang County early Wednesday, destroying the homes of two households and burying five people, according to the county government.

The rescue operation is still underway, with more than 300 rescue workers from the local police and fire departments involved in the operation.