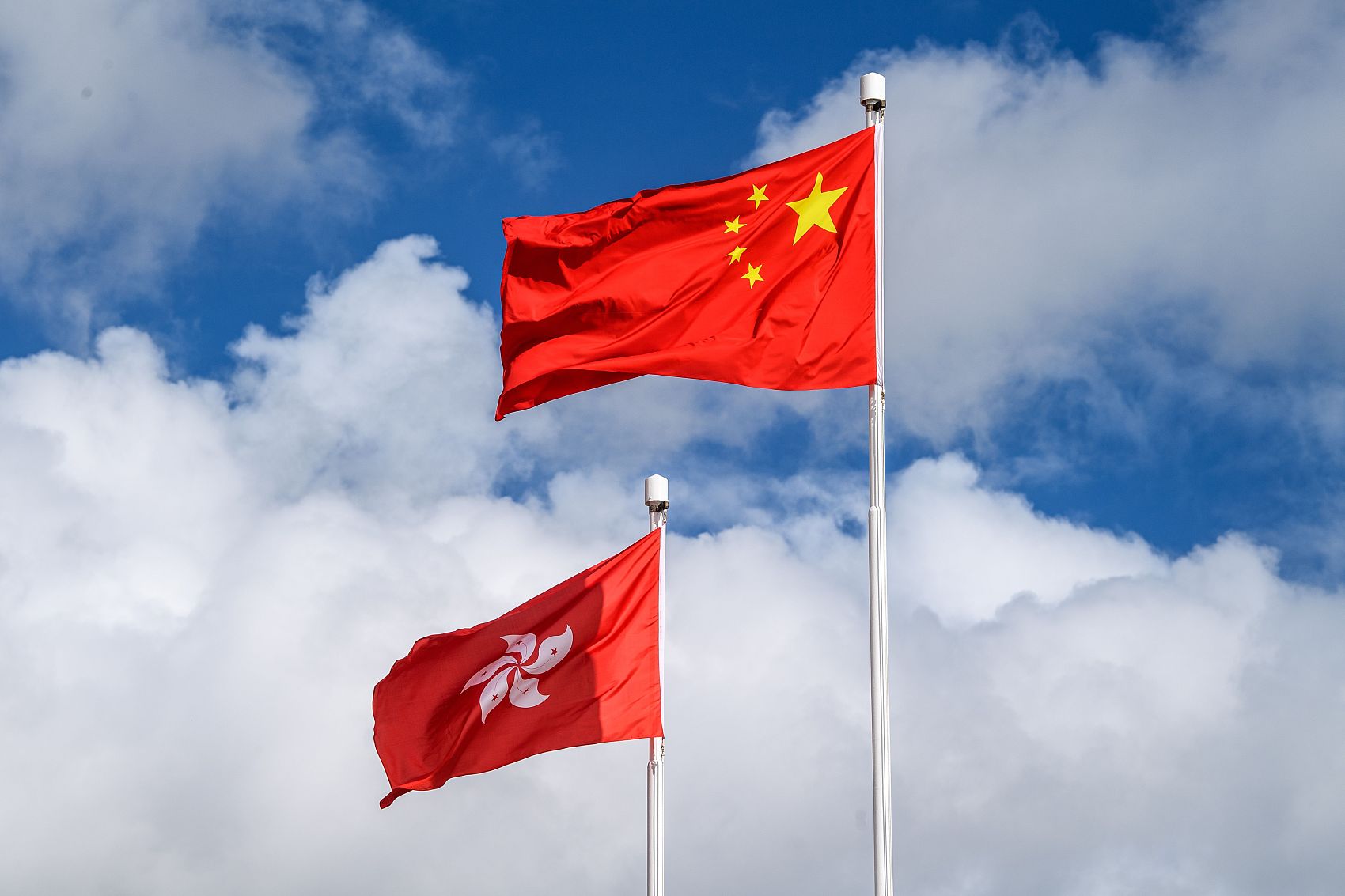 The judge also encouraged the public to read the judgement to understand more about the ruling.

Fu was tied up and beaten by the rioters during a violent incident at Hong Kong International Airport on Aug. 13.